Farmers' Protest: Sachin Tendulkar Should Be Careful While Speaking About Other Issues, Cautions Sharad Pawar 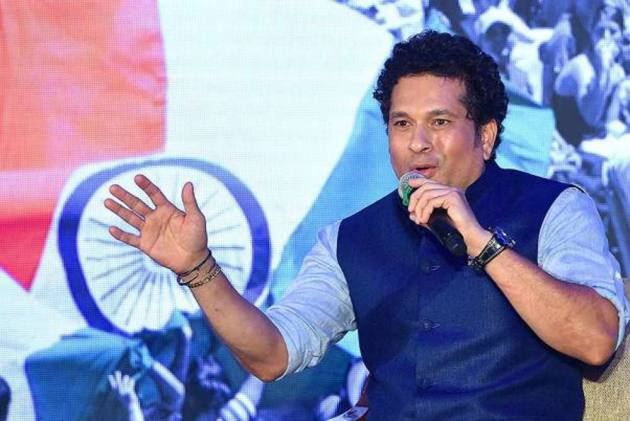 When asked about celebrities like Tendulkar and Mangeshkar reacting to the ongoing agitation by farmers against the three new farm laws at the borders of Delhi, the NCP chief said that people had responded strongly.

"I would suggest to Sachin (Tendulkar) that he should be careful while speaking on the issues related to other fields," Pawar told reporters.

He alleged the Union government was defaming the ongoing agitation of farmers by calling them "Khalistanis" or terrorists.

"These agitators are farmers who feed our country. Therefore, it is not right to call them Khalistanis or terrorists," the former Union agriculture minister said.