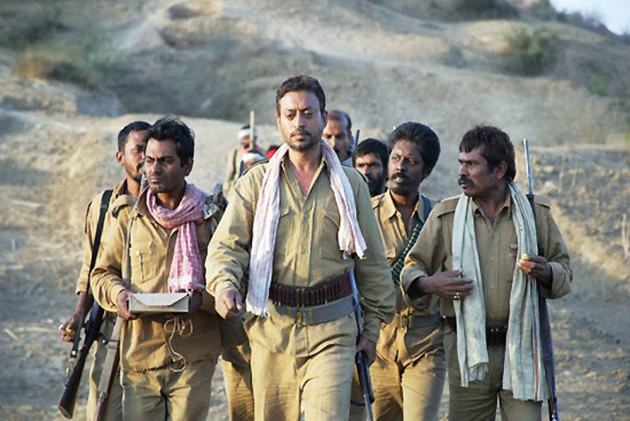 Irrfan Khan, one of the finest and most versatile actors, will be missed. Indians from all walks of life, including sports stars, condoled the death of the actor, who lost his battle with a rare form of cancer. (More Sports News)

Sad to hear the news of #IrrfanKhan passing away. He was one of my favorites & I’ve watched almost all his films, the last one being Angrezi Medium. Acting came so effortlessly to him, he was just terrific.
May his soul Rest In Peace. ðÂÂÂÂÂÂðÂÂÂÂ¼
Condolences to his loved ones. âÂÂ¹ï¸ÂÂ pic.twitter.com/gaLHCTSbUh

R.I.P @irrfank Ji. Always enjoyed your amazing work and your mind-blowing skills as an actor and artist. Sincere condolences and prayers for the family. ðÂÂÂÂÂÂ pic.twitter.com/dh6QdDs9nh

Saddened to hear about the passing of Irrfan Khan. What a phenomenal talent and dearly touched everyone's heart with his versatility. May god give peace to his soul ðÂÂÂ

Khan was known for several blockbusters such as 'Slumdog Millionaire,' 'Maqbool,' 'Haider,' and 'Life of Pi'. But 'Paan Singh Tomar,' a biopic of a national champion who won the steeplechase event seven years in a row, probably remains his best work.

After the release of the movie, ahead of the London Olympic Games, he had said that he doesn't see India winning any medals.

"... if we do it would be because of extraordinary individual talent or because a participant from a well-to-do family has the advantage of resources. Otherwise, I don’t see a successful Games for the country, we just don’t match up to world standards,” rued the National Award-winning actor.

And the situation remains grim for Indian sports, overall, with dismal performances in the world's greatest stage over the years.

He also asked Sports Ministry to help Indian athletes, who "struggle for two meals a day" once "their careers are over".

Irrfan, who was diagnosed with a neuroendocrine tumour in 2018, is survived by his wife Sutapa and his sons Babil and Ayaan.

It is the second tragedy for the family in less than a week.

The family had lost the actor's mother, 95-year-old Saeeda Begum, in Jaipur just four days ago and could not attend the funeral because of the nationwide lockdown.