Spotify Founder Has 'Secured Funds' For Arsenal Takeover: 'I Want To Bring A Very Compelling Offer'

Swedish billionaire Daniel Ek has reiterated a desire to buy Arsenal despite the incumbent owners, the Kroenke family, saying its not for sale. 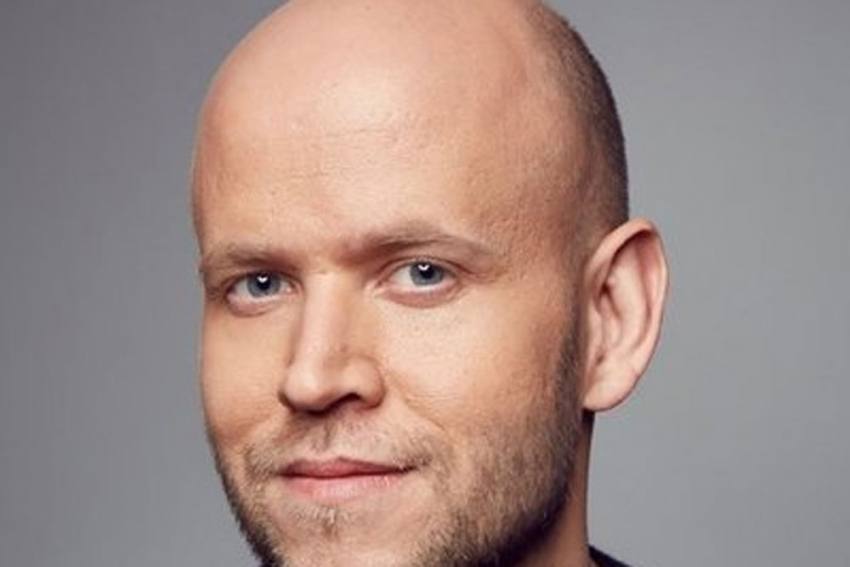 Spotify co-founder Daniel Ek claims he has "secured the funds" to make a "compelling offer" to buy Arsenal from the Kroenke family. (More Football News)

The 38-year-old Swedish billionaire declared his interest in buying the Gunners, whom he has supported since he was eight, last week in the wake of the collapse of the European Super League.

Arsenal were one of the 12 founding clubs of the attempted breakaway competition, but the plans for the close-shop tournament were left in ruins after fan pressure led to the withdrawal of the six English teams involved.

The Arsenal board issued an open letter with their withdrawal confirmation, accepting they had made a mistake as they apologised to supporters.

The backlash has led to protests against Arsenal owners, the Kroenke family, and Ek made his interest in a takeover known in a tweet last week.

While the Kroenkes insisted on Tuesday that they "will not entertain" a bid, Ek has reiterated his desire.

"I'm very serious," he said on CNBC. "I have secured the funds for it and I want to bring a very compelling offer to the owners and I hope they hear me out.

"I certainly didn't expect this will happen overnight and I am prepared for this to be a long journey."

Fan frustration with the Kroenkes is no recent phenomenon, with Gunners supporters frequently accusing them of not doing enough to ensure their competitiveness in the Premier League.

Ever since the Kroenkes secured majority ownership of the club in April 2011, Arsenal's only major trophy successes have been four FA Cup triumphs. Their best Premier League finish was second in 2015-16, though they have not ended the season in the top four since.

For Ek, buying Arsenal is about restoring success.

"I've been an Arsenal fan since I was eight years old," Ek said. "Arsenal is my team. I love the history. I love the players. And of course, I love the fans.

"So as I look at that, I just see a tremendous opportunity to set a real vision for the club to bring it back to its glory. And I want to establish trust with fans and I want to engage the fans again.

"I am first and foremost a fan, that is the most important thing for me. I want the club to do better. That is my primary interest."