Milkha's wife Nirmal Kaur (85), who had also contracted the virus days after her husband tested positive, died few days back 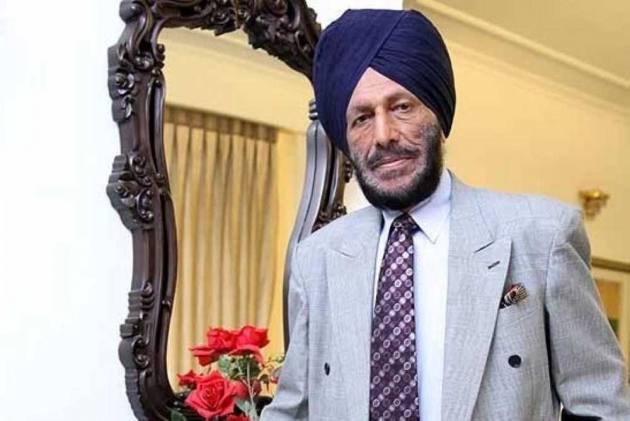 Legendary Indian sprinter Milkha Singh has developed a fever and his oxygen saturation level has also dropped as he battles to regain his health, after a bout with COVID-19, in the Intensive Care Unit of the PGIMER hospital in Chandigarh on Friday.  (More Sports News)

The 91-year-old, who tested negative for COVID-19 on Wednesday and was shifted to the general ICU, is being closely monitored by a team of doctors.

"He suddenly developed a fever Thursday night and his oxygen saturation levels dipped. A team of doctors is monitoring him," PGIMER sources said on Friday.

Milkha had been "stable before this.

"It's been a slightly rough day for Milkha Ji. But he is battling away," read a statement from his family.

He had contracted COVID-19 last month and his 85-year-old wife Nirmal Kaur, who had also been infected by the virus, passed away at a private hospital in Mohali on Sunday.