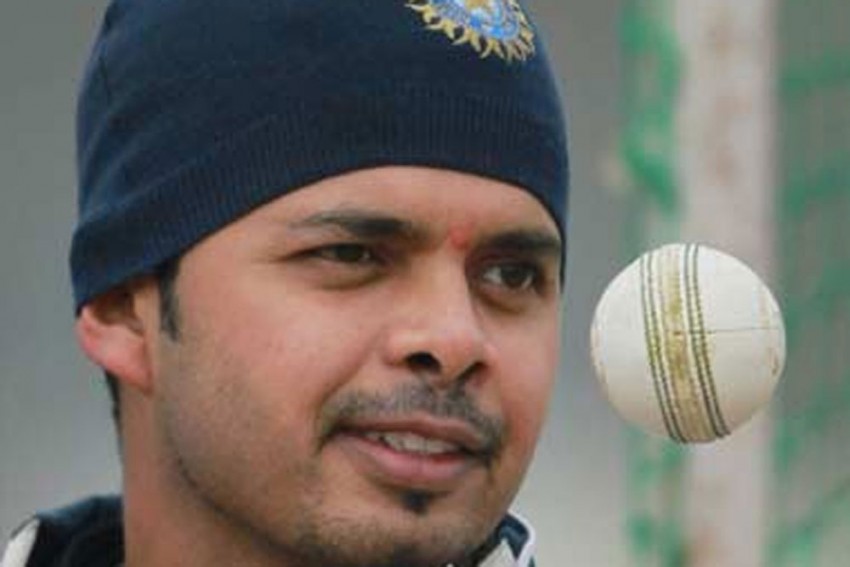 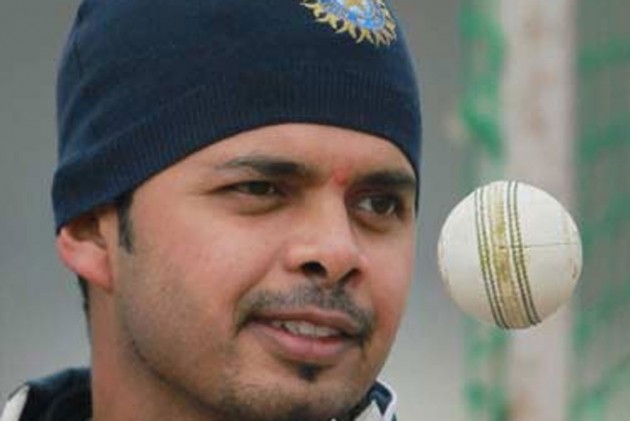 Former India pacer S Sreesanth is all set to play in domestic cricket as he was included in the Kerala team for the Syed Mushtaq Ali T/20 tournament scheduled for early next month, ending his long wait after completing a seven-year-ban on charges of match-fixing. (More Cricket News)

Sreesanth, who was banned by the BCCI over his alleged involvement in spot-fixing in the IPL, features in the list of players for the Kerala cricket team announced by the state cricket board for the T20 event in Mumbai scheduled from January 10.

This would be his first domestic event after his seven yeas ban ended in September this year.

Earlier, he was included in the list of players for the local T20 event in Alappuzha this month.

But the inaugural KCA President's Cup T20 was deferred as the KCA did not get the government nod due to the spread of coronavirus.

Sachin Baby is his deputy.

ISL Live Streaming, Hyderabad FC Vs FC Goa: When And Where To Watch Match 43 Of Indian Super League 2020-21