The SLC had done an inspection of a site at Homagama, a Colombo eastern suburb where they wanted to build a 40,000 seat capacity international cricket stadium costing 30-40 million dollars 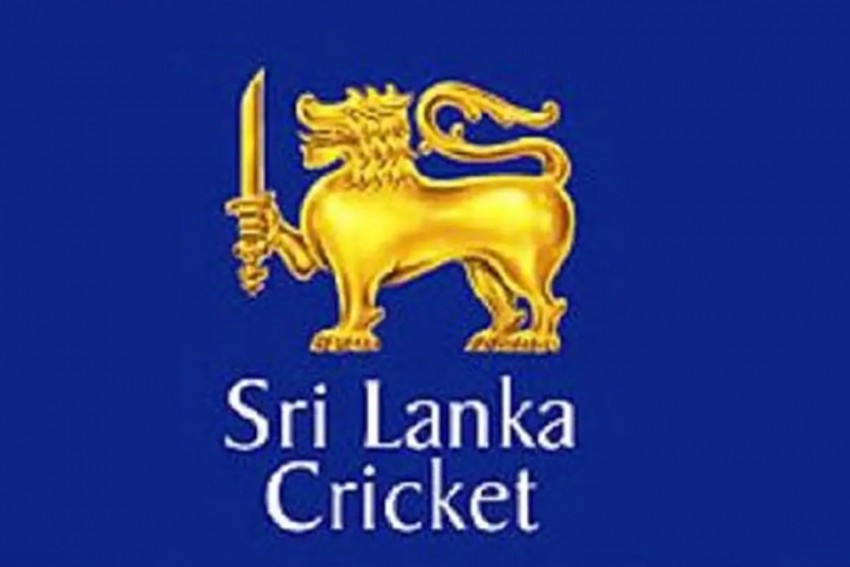 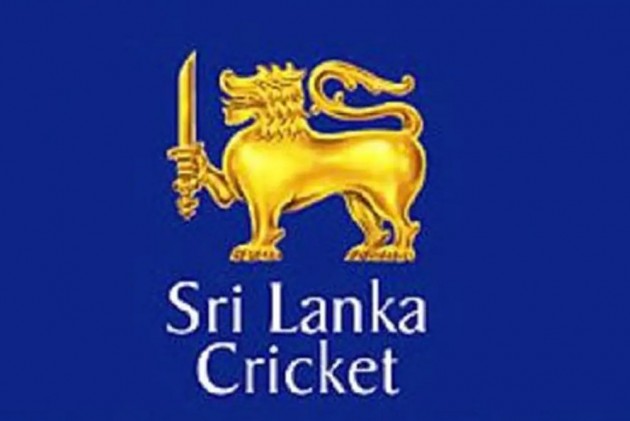 Sri Lankan government has decided to stop its proposed project to build what was to be the island's biggest international cricket stadium following a meeting chaired by Prime Minister Mahinda Rajapaksa. (More Cricket News)

"It has been decided to suspend the proposed new international cricket stadium project in Homagama," Prime Minister's office said in a release after the meeting attended by former cricketers.

It said Rajapaksa had also instructed to direct funds to develop school cricket and local stadiums.

Rajapaksa met with the former senior cricketers following a public outcry against the construction.

There was no immediate reaction from the governing body, Sri Lanka Cricket (SLC) to the Prime Minister's decision.

The SLC wanted to build a new stadium nearer to Colombo that was needed to host two ICC World Cup events which are scheduled to be held in the years 2023 to 2031.

The SLC had done an inspection of a site at Homagama, a Colombo eastern suburb where they wanted to build a 40,000 seat capacity international cricket stadium costing 30-40 million dollars.

This drew a social media outcry about the need to invest large sums of money on a new cricket stadium given the dire economic times in the COVID-19 pandemic background.

Mahela Jayawardene, the former Sri Lanka captain had also expressed surprise at the decision arguing that when Sri Lanka was not playing enough international cricket or domestic cricket there was no need for another stadium.

The SLC had asserted that "this project will be an absolute and private investment of the board and no government funds will be utilized and or will be sought at any stage of the construction".

SLC ran into high debt following the upgrading of the Premadasa Stadium in Colombo and the Hambanthota stadium in the south during the 2011 World Cup.

It sought a government bailout in an environment of severe financial hardships post-2011. They had even restricted player contract fees due to the financial crisis brought about by investing in infrastructure development in 2010.