Kusal Mendis hit a 74-year-old man, killing him in the wee hours, in the Colombo suburb of Panadura 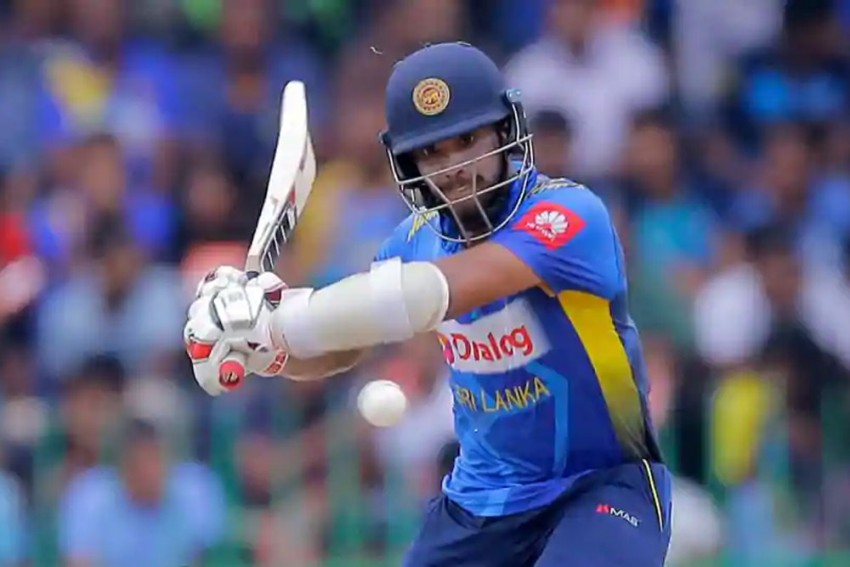 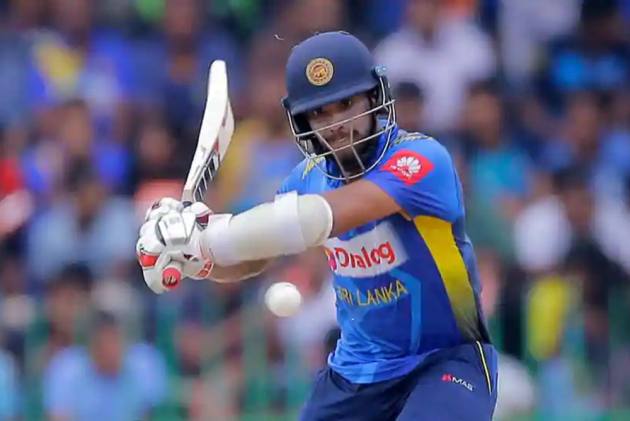 Sri Lanka batsman Kusal Mendis was arrested on Sunday after the vehicle he was driving hit and killed a 64-year-old cyclist. (More Cricket News)

The accident took place at 5am on the Old Galle Road in the Colombo suburb of Panadura.

Mendis will appear before a magistrate even as the police conduct an investigation into the accident.

According to police, Mendis' car crashed into the bicycle of the deceased who has been identified as a resident of Gokarella.

The victim suffered serious injuries and died as he was being admitted to the hospital.

The police has taken the cricketer's SUV into its custody and would investigate if he was driving under the influence.

The 25-year-old wicketkeeper-batsman has represented Sri Lanka in 44 Tests and 76 ODIs. Mendis was part of the national squad which had resumed training after the COVID-19 lockdown.

In 2003, Sri Lanka's spinner Kaushal Lokuarachchi was given a four-year suspended jail sentence for crashing his vehicle into a woman pedestrian.

Sri Lanka's international assignments, including a tour by India, have been cancelled due to the pandemic.