Sri Lanka will face New Zealand in their first match of the Test series at Galle Cricket Stadium from August 14-18. 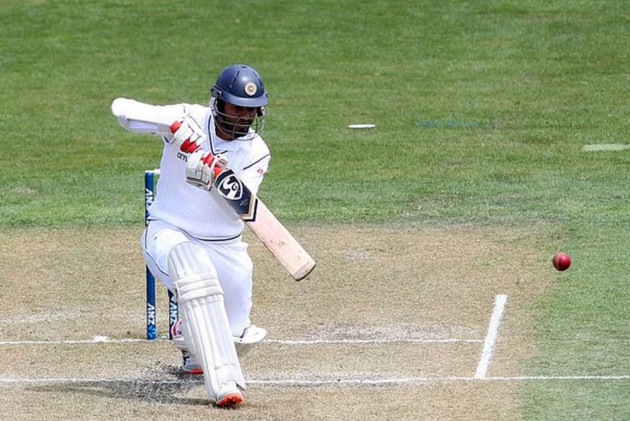 Sri Lanka Cricket (SLC) announced their 15-member squad for the first Test of the two-match series Vs New Zealand. Dimuth Karunaratne will be captaining the side.

The selections have made out of a 22-player preliminary squad. The list was approved by the Minister of Telecommunication, Foreign Employment and Sports Honorable Harin Fernando.

After their exit from the recently concluded 2019 Cricket World Cup, the Lankans faced Bangladesh in ODI series, which was a whitewash in the former's favor (3-0).

Sri Lanka will face New Zealand in their first match at Galle Cricket Stadium from August 14-18.