Sri Lanka Vs Bangladesh, Live Streaming: When And Where To Watch The First Test Match – Likely XIs 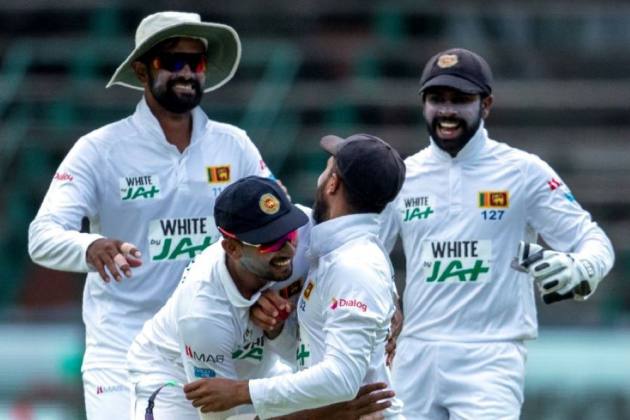 Hosts Sri Lanka and visitors Bangladesh will be looking for wins so as to move up the ICC World Test Championship (WTC) standings when they face each other at the Pallekele Stadium in the first Test match on Wednesday. (More Cricket News)

Sri Lanka are placed eighth with 20 percentage of points, Bangladesh are yet to open their account and are ninth.

Bangladesh have all the incentives. If they win the series 2-0, the visitors leapfrog Sri Lanka to eighth. Even if Bangladesh win 1-0 and second Test match is tied then also they would move up Lanka.

For Sri Lanka a 2-0 will help them jump to the sixth place alongside West Indies.
Sri Lanka has won 16 of its 20 cricket tests against Bangladesh and lost only once — at Colombo in 2017 — although three of the last eight matches have ended in a draw.

Hosts Sri Lanka have lost five consecutive matches to slide down the standings.

However, the hosts ended their losing streak  when they managed to drew both Tests against West Indies in Antigua.

Match details
Match: 1st Test between Sri Lanka Vs Bangladesh
Date: April 21 to 25
Venue: Pallekele International Cricket Stadium
Head-to-Head: Sri Lanka has won 16 of its 20 cricket tests against Bangladesh and lost only once — at Colombo in 2017 — although three of the last eight matches have ended in a draw.
Time: 10 AM IST:

Telecast and Live Streaming:  In India match can be seen at Sony Sports Network ( Sony Six) from 9:45am onwards, in Sri Lanka on board’s youtube channel and in Bangladesh on T-sport.