Sri Lanka Vs England, 1st Test, Galle, Cricket Live Streaming: When And Where To Watch The Match

England recorded a 3-0 Test series sweep when they visited Sri Lanka in 2018, but can Joe Root's side prosper in the Galle bubble? Check match and telecast details here: 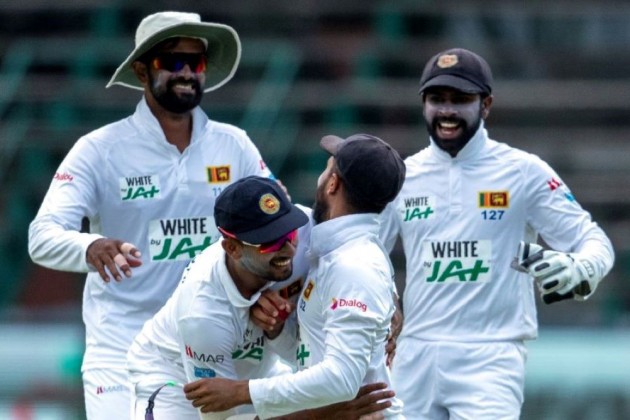 A fit-again Angelo Mathews was on Wednesday named in the 22-member Sri Lanka squad for the two-Test series against England, starting Thursday in Galle. (More Cricket News)

Former captain Mathews, 33, missed the South Africa tour because of a hamstring injury but is expected to be part of the playing eleven in the two Tests against England, which are a part of the ICC World Test Championships.

The series is a resumption of the contest that was halted in March last year because of the COVID-19 pandemic.

Sri Lanka will be led by Dimuth Karunaratne

England are without Jofra Archer and Ben Stokes. Both have been rested keeping in mind a long tour to India which follows immediately afterwards. Opening batsman Rory Burns has remained in England for the birth of his first child.

For Sri Lanka a 2-0 Test series defeat in South Africa came at a cost in terms of injuries. Dhananjaya de Silva and Kasun Rajitha are both sidelined, plus Oshada Fernando has had no match practice after a spell out of action.

The second Test will be held from January 22 at the same venue. Both the matches will be held behind closed doors because of the pandemic.

All About the 1st Test match between Sri Lanka and England