England completed the series sweep against Sri Lanka with a comfortable win in the second Test in Galle. Catch scores and highlights of the SL Vs ENG 2nd Test, day 4 match here 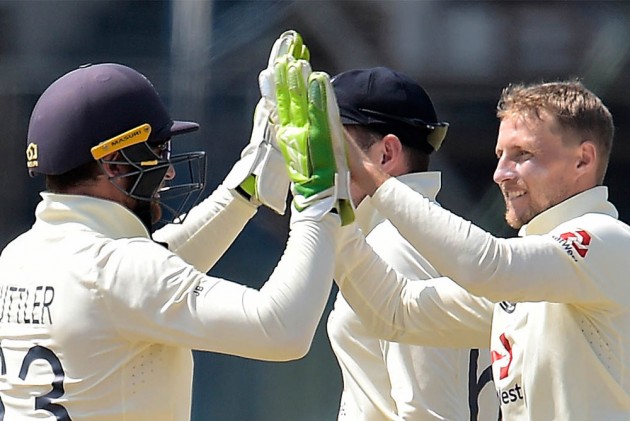 Egland warmed up for the big test in India with a comfortable 2-0 Test series sweep against Sri Lanka in Galle. Like in the first Test, England faced literally little resistance as the visitors completed the modest chase after losing four wickets. Skipper Joe Root, who scored 186 in the first innings, got out for 11 runs, but Dominic Sibley and Jos Buttler put up an unbeaten 75-run stand to see the visitors home. Truth be told, Sri Lanka were in a very good position to play out a draw after posting 381 runs in the first innings, courtesy 110 from Angelo Mathews, but the hosts could manage only 126 in the second essay, with Dom Bess and Jack Leach taking four wickets each. Lasith Embuldeniya, who completed a 10-wicket haul, was another bright light for Sri Lanka. Catch highlights here: