Check match and telecast details of the third and final ODI cricket match between Sri Lanka and South Africa. SL are looking for their first series win in eight years 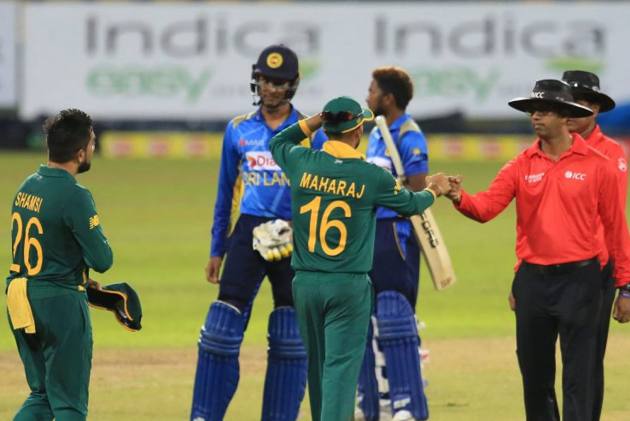 Here's all you need to know about the match

Powered by Avishka Fernando's 115-ball 118, Sri Lanka set a 301 run target for South Africa in the first match at R Premadasa Stadium, Colombo on September 2. Then restricted the Proteas to 286/6 despite Aiden Markram's 90-ball 96 for their first win in seven matches.

But Sri Lanka failed miserably in the second match at the same venue. After a delayed start to the match due to rain, South Africa posted 283/6 in 47 overs with Janneman Malan scoring a ton (121 off 135). The target was revised mid-way during the chase but Sri Lanka could manage only 197.

This will be their 80th ODI meeting. South Africa lead the head-to-head record 45-32 with one tied and one no result.

The Proteas also lead the series head-to-head record 7-2, and one draw. Sri Lanka last won a series 4-1 at home in 2013. They have since lost four series.