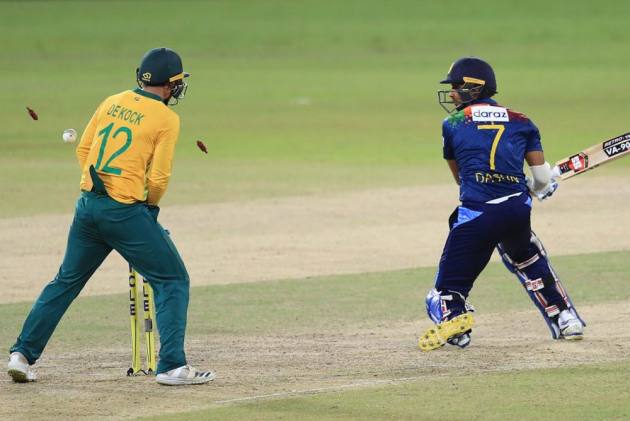 South Africa will look for a series sweep against Sri Lanka when the two teams meet in the third and final T20 International match in Colombo tonight (September 14).

After losing the preceding three-match ODI series 1-2, visitors have won the first two matches convincingly to take an unassailable 2-0 lead. A win tonight, and the Proteas will complete back-to-back T20 series sweeps against the Lions. Such a feat, in an away series, will boost the morale of the team as they continue to prepare for the ICC T20 World Cup.

For Sri Lanka, a 0-3 defeat at home ahead of the T20 World Cup qualifiers will be a massive blow.

This will be their 16th T20I meeting. South Africa lead the head-to-head record 10-5, five of those coming in successive matches, starting with their Super Over win at Newlands in 2017.