An investigation was started into the 2011 World Cup final by the Sri Lankan Ministry of Sports, following former minister Mahindananda Aluthgamage's fixing allegations 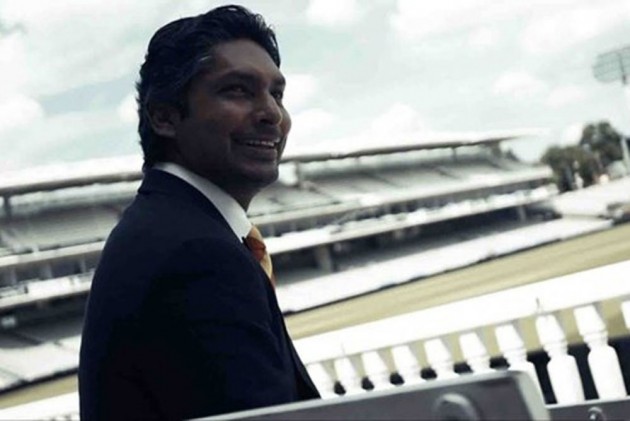 An investigation was started into the 2011 World Cup final by the Sri Lankan Ministry of Sports, following former Minister of Sports Mahindananda Aluthgamage's allegations that the April 2, 2011 final was fixed even though no substantial proof has been furnished to corroborate the charge.

According to 'newswire.lk', Sangakkara, who captained Sri Lanka in the 2011 World Cup final, recorded his statement over 10 hours. However, the details of his deposition are not known as yet.

It also reported that members of a youth outfit -- Samagi Tharuna Balawegaya -- gathered outside the SLC office with posters alleging that a legendary cricketer was being harassed by authorities.

Sangakkara, according to a report in 'Island', was supposed to record his statement next week but requested the police for an early deposition.

Till now, none of the cricketers, who have deposed, have made any public comments.