Sri Lanka's Ajantha Mendis Retires From All Forms Of Cricket

Ajantha Mendis, who played played 19 Tests, 87 ODIs and 39 T20Is for Sri Lanka, is the only bowler to take a six-wicket haul in T20Is twice. 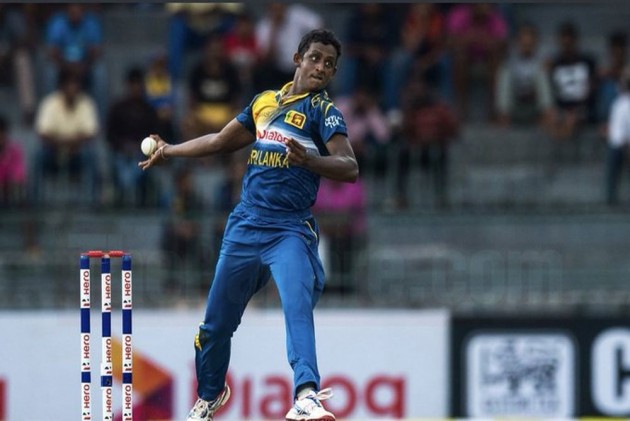 Sri Lankan mystery spinner Ajantha Mendis on Wednesday (August 28) announced his retirement from all forms of the game.

The 34-year old, who made his debut for Sri Lanka in 2008 and last played in international cricket in 2015, took 288 wickets for his country across the three formats. (CRICKET NEWS)

"Congratulations menda on a short but great career.Unfortunately injuries kept u away but god is kind and will open plenty of avenues to you. Stay blessed," his former teammate Angelo Mathews said.

Congratulations menda on a short but great career.Unfortunately injuries kept u away but god is kind and will open plenty of avenues to you. Stay blessed brotha pic.twitter.com/ikbrmRjPg9

Mendis, who last featured in an ODI against New Zealand in Christchurch, had become the fastest bowler to reach 50 ODI wickets and is the only bowler to take a six-wicket haul in T20Is twice.

He received a Test call-up against India the same year and picked up 26 wickets in a three-Test series at home which Sri Lanka won 2-1.