Start Of I-League Likely To Be Postponed By A Month: CEO 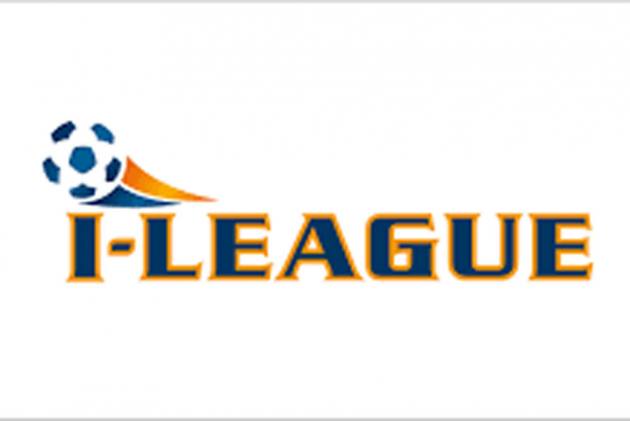 The start of this season's I-League is likely to be postponed by a month from the earlier planned November date as the clubs are finding it difficult to begin their pre-season due to COVID-19 pandemic, League CEO Sunando Dhar said on Tuesday. (More Football News)

The I-League was planned to start in the latter part of next month though it was not formally announced by the All India Football Federation. The league is being held in a few venues in West Bengal -- not the usual home and away matches -- in view of the pandemic.

"We have a meeting with I-League club owners a couple of days back. Majority of them said the situation in some parts of the country is still grim and so impossible to start pre-season. Coming of foreign players (to India) is also a problem," Dhar said.

"So, they wanted to change the start date from November end to December end and end of league date from February end to March end."

Dhar said the AIFF will discuss the matter with the Bengal association (IFA) and the state government before taking a decision.

"We are checking with the IFA and state government. The league may start in December. It will be decided very soon."

The 11-team I-League will be played over three months.

Dhar said the AIFF is hoping to learn about life in bio-secure bubble during the qualifying tournament beginning in Kolkata on Thursday.

"We are learning everyday about life in the bio-secure bubble and we want to take experience to the I-League. This qualifying round is just for a few days but the I-League and ISL will run more than 100 days and so will be of much bigger scale," he said.

Talking about the safety protocols put in place in the bio-secure bubble for the qualifying tournament, he said, "Only those players and officials who reported two negative results in RT-PCR tests were allowed entry to bio-secure hotel.

"For four days, they remained inside their hotels. On the fourth day, they were tested and those who have negative results were allowed for gym and practice, and then match. There will be tests every five days after that.

"Those who are positive, they will be immediately quarantined in a separate area of the hotel and will have no contact with others. Their food will be served at room and will not come out of it till negative result."

Dhar said the players and officials are being put up in a separate hotel floor, using pathways, lifts, gyms and dining halls kept exclusively for them.

"We are also testing hotel people, like those serving food, laundry, check-in persons, helpers, bus drivers, ambulance personnel, stretcher bearers and everyone who comes close to players and officials, including AIFF people.

He said that the youth leagues will not be held this season as it is impossible to establish bio-secure bubbles for so many teams across the country.

Dhar also said that the AIFF will not be able to hold Indian Women's League in its usual January-February slot (in 2021) but is still hoping to conduct it in May.

The inaugural Futsal League, which was planned to be staged in Shillong as the season opener, is now slotted for May-June next year.