Jamaican Steve Bucknor, who retired from umpiring in 2009, had a history of gaffes in India matches, and now he reveals two more mistakes 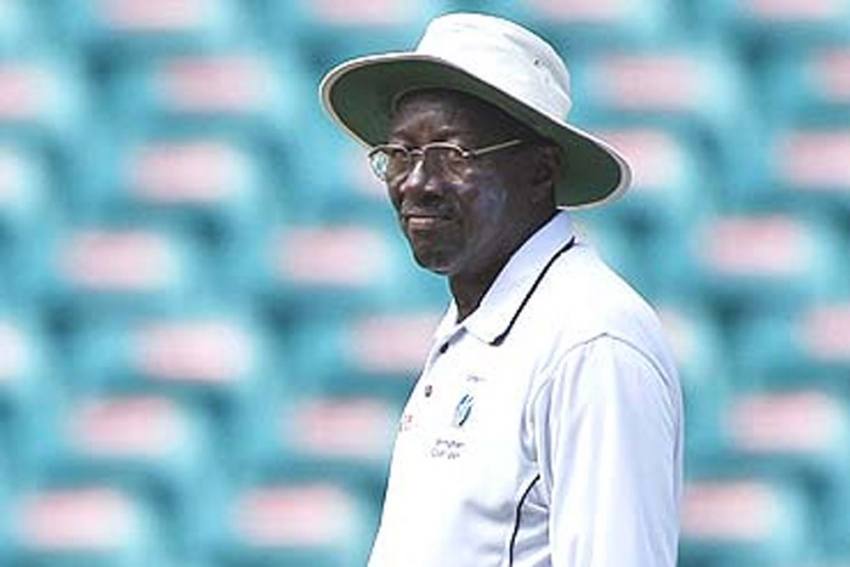 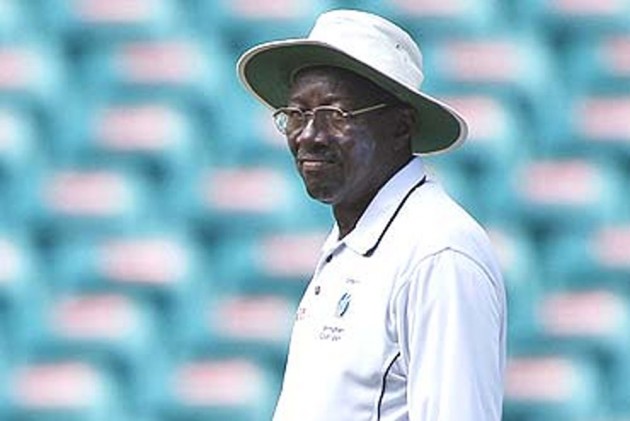 Days after admitting to giving wrong decision against Sachin Tendulkar, Steve Bucknor has conceded that there were two more mistakes "which might cost India the game". (More Cricket News)

Bucknor, who retired from umpiring in 2009, had a history of making gaffes in India matches, prominent being that Tendulkar decision at Eden Gardens in 2005.

But the Jamaican umpire shared details of how he committed blunders during the infamous 2008 Sydney Test between India and Australia, which was rocked by the "monkeygate" scandal, involving Harbhajan Singh and Andrew Symonds.

"I made two mistakes in the Sydney Test in 2008. Mistake one, which happened when India were doing well, allowed an Australian batsman to get a hundred. Mistake two, on day five, might have cost India the game," Bucknor told Mid-Day.

But Symonds, on 30, edged an Ishant Sharma delivery to Mahendra Singh Dhoni. And Bucknor dismissed India's appeal for caught behind.

Then, while India were chasing a target of 333 runs, Bucknor ruled Rahul Dravid caught behind on 38, off Symonds again, on the final day.

Known as 'Mr Slow Death' for the protracted, tantalising manner in which he raises his finger, Bucknor was also a FIFA referee who officiated in the World Cup qualifier match between El Salvador and the Netherlands Antilles in 1988.

"You need to know why mistakes are made," Bucknor said. "You don't want to make similar mistakes again. I am not giving excuses but there are times when the wind is blowing down the pitch and the sound travels with the wind. The commentators hear the nick from the stump mic but the umpires may not be sure. These are things spectators won't know."

Bucknor was eventually removed by the International Cricket Council (ICC) from officiating in the third Test.

He stood for the final time in a Test match between South Africa and Australia at Cape Town in 2009.