India will play a four-Test series in Australia starting with a day-night game in Adelaide from December 17. 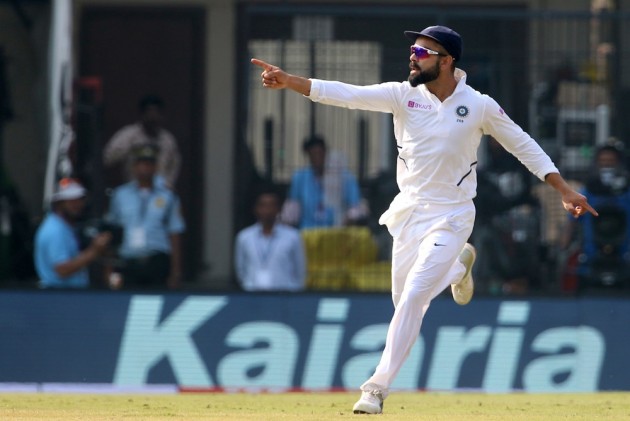 Former skipper Steve Waugh has urged the Australian cricket team to not get into a war of words with Virat Kohli during the upcoming four-Test home series as it might end up providing "extra motivation" to not just the feisty Indian captain but also his teammates. (CRICKET NEWS)

The India vs Australia tour will begin with three ODIs starting on November 27, followed by as many T20 Internationals. (FULL IND v AUS SCHEDULE)

"Sledging is not going to worry Virat Kohli, it doesn't work against the great players and you're better off leaving those guys alone," Waugh said in a video posted by ESPNCricinfo.

"I think any extra motivation will make them dig in more and get more runs. So you're better off not saying much to him."

Australia captain Tim Paine and his men were involved a spat with Kohli during India's last tour of Australia with ended with the visitors registering their first-ever Test series (2-1) win Down Under.

Former skipper Michael Clarke had later claimed that Australia had "sucked up" to Kohli in order to land fat deals with IPL franchises, something which was rejected by Paine.

Steve Smith was serving a ball-tampering ban the last time India toured Australia in 2018-19 and Waugh believes Kohli would want to outdo the former skipper this time.

"He (Kohli) is a world-class player, he would wanna be the batsman of the series. Last time, he and Smith came up against each other in India, Smith really dominated with three hundred and Kohli didn't get many. 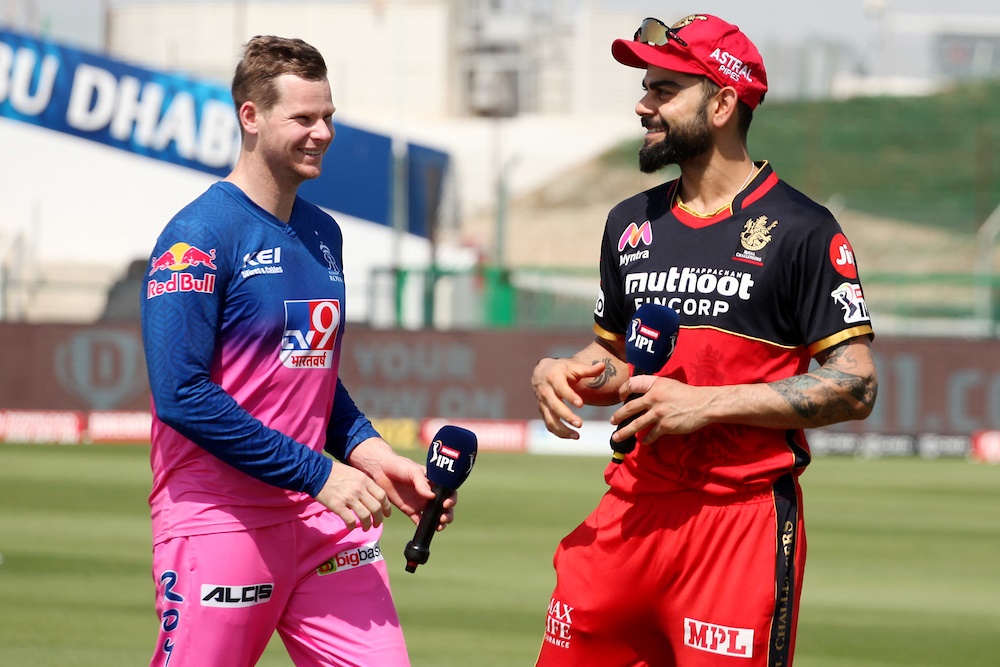 A duel between Virat Kohli and Steve Smith will be a highlight of the India vs Australia series. (Photo: BCCI)

"That would be at the back of his mind that last time he was outscored by Steve Smith," Waugh said.

"So, he will want to score lot of runs and if he does, India will have a great chance of winning."

During Australia's tour of India in 2016-17, Smith had posted three hundred in the four-Test series which the visitors lost 2-1.

Waugh feels Kohli is now much more in control as a player and would be keen to lead the team to a series win abroad.

"He has definitely matured, he was always excitable on the field, maybe a little not in control. But now he is totally in control and he has got the team playing in his mode...," Steve Waugh said.

"He wants India to prove themselves away from home to justify the number one ranking. He has taken them to a level that maybe they didn't get to before," Waugh signed off.