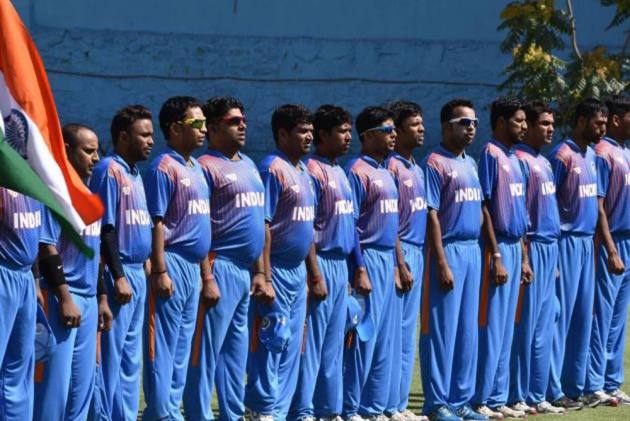 PCCAI secretary Ravi Chauhan said each cricketer was provided an amount of Rs 5000.

"Each player was given Rs 5000 during the ongoing tough times," Chauhan told PTI.

The association further aims to extend its support to 400 physically challenged cricketers in need of help.

"The overall aim is to support 400 physically challenged cricketers. PCCAI would like to thank Harley Medcalf, Anand Chukka and one Praveen Nalla for their unrelenting support to this cause," PCCAI said in a statement.

According to Chauhan, Medcalf and Chukka raised the funds, which were then distributed, while Nalla has been providing N-95 masks for the physically challenged cricketers.

"Special thanks to former Australia captain Steve Waugh for his support and encouragement to these boys," the statement added.

Asked how the cricketers were selected, Chauhan said that they asked the respective state associations to give them list of needy players.