Having become the seventh bowler to reach 500 Test wickets, Stuart Broad is up to third in the ICC rankings 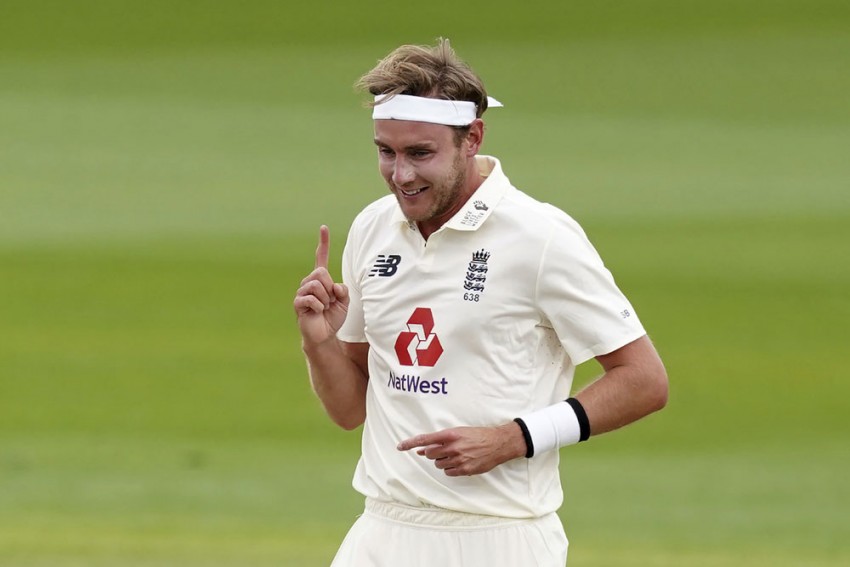 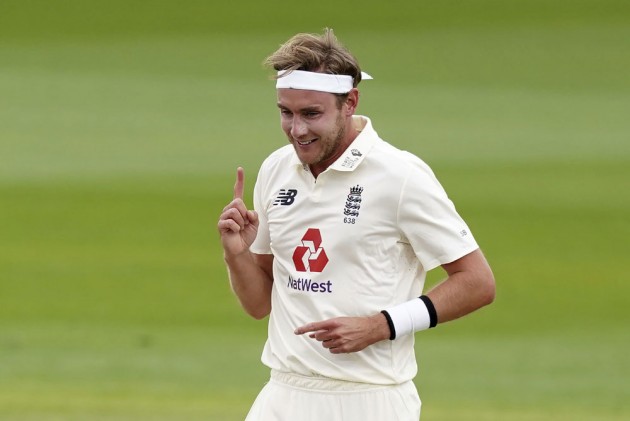 Stuart Broad has moved up to third in the International Cricket Council rankings after surpassing 500 Test wickets for England. (More Cricket News)

The seamer trapped West Indies opener Kraigg Brathwaite lbw early on the final day of the third Test to become just the seventh player to reach the notable milestone.

Only long-time new-ball partner James Anderson – who had also dismissed Brathwaite to reach 500 in his career back in 2017 – has managed more wickets for England in the longest format.

Broad claimed another later during Monday's play to move to 501, finishing the innings with figures of 4-36 to give him 10 in the match.

In the three-match series, he picked up 16 wickets at an average of just 10.93 - numbers made even more impressive when taking into consideration he was left out for the opener in Southampton.

The 34-year-old's fine form since his recall sees him climb in the Test player rankings, with only Australia paceman Pat Cummins and New Zealand left-armer Neil Wagner bettering his new rating of 823.

It just keeps getting better for @StuartBroad8 !

After becoming the latest entrant in the highly exclusive 500 Test wicket club, he has jumped seven spots to go to No.3 in the @MRFWorldwide ICC Test Rankings for bowlers  pic.twitter.com/XgX4YRdZLh

"It's special to get the 500, amazing, and what makes it extra special is taking it in a Test match which has led to a win and Test series win," Broad told Sky Sports after play at Old Trafford.

"I think you always remember moments as a player when winning games. Winning Test matches is what it's all about."

England are back in Test action next week, as the first of three matches against Pakistan gets under way on August 5.