Subroto Cup 2019: Northeast Schools To Face Off In Final

The winner between Saidan Secondary School, Mizoram, and Unique Model Academy, Manipur will be rewarded with Rs 3,00,000, while the runners-up will pocket a purse of Rs 1,75,000 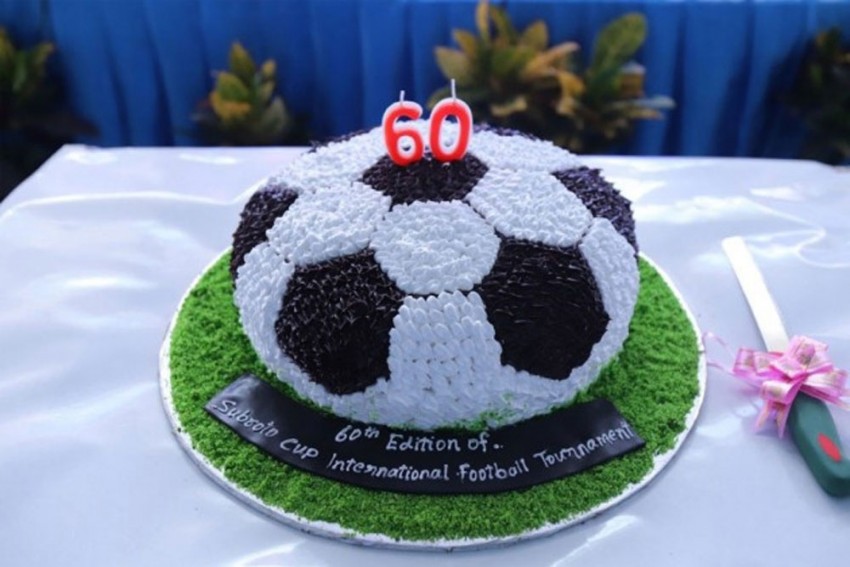 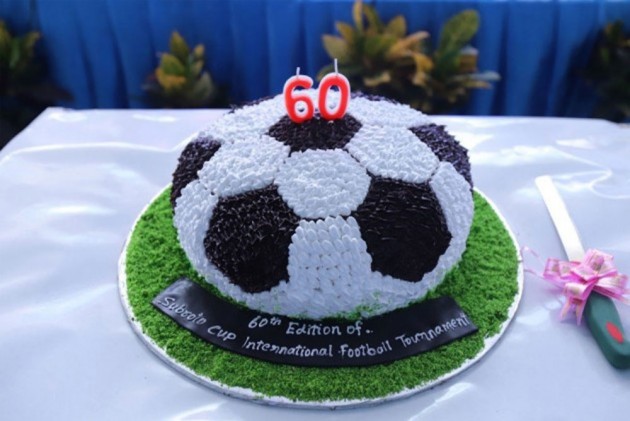 Two schools from the Northeast will lock horns in the final of the Subroto Cup international football tournament -- Asia's largest youth football meet -- at the Ambedkar Stadium in Delhi on Thursday. (More Football News)

The final of the U-14 soccer tourney, to be played on National Sports Day, will witness a clash between Saidan Secondary School, Mizoram, and Unique Model Academy, Manipur.

Saidan Secondary School earned their spot in the final after defeating Betkuchi High School, Assam, 2-1 in the semifinal, while Unique Model Academy beat Estiqlal School, Afghanistan, 4-2 via tie-breaker in the other last-four clash.

Saidan School and Unique Model Academy have both won four games en route the final with Hunmawia top-scoring for Saidan with 13 goals and Y. Monish leading the chart for Unique with six strikes.

The winner will be rewarded with Rs 3,00,000, while the runners-up will pocket a purse of Rs 1,75,000. Air Marshal Shashiker Choudhary will be the chief guest for the final.