Organised by the Subroto Mukerjee Sports Education Society, the tournament will be played in Delhi and NCR with Ambedkar Stadium hosting the knock-out games, including the semi-finals and finals 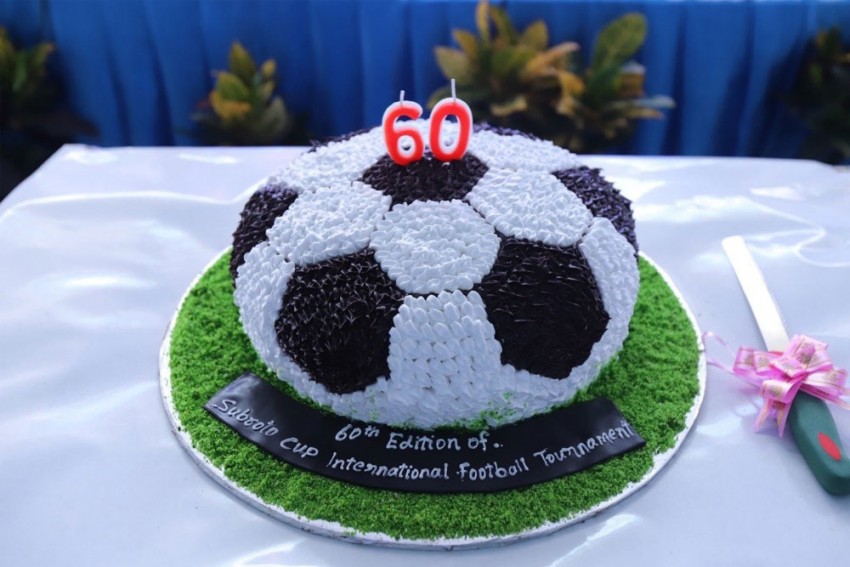 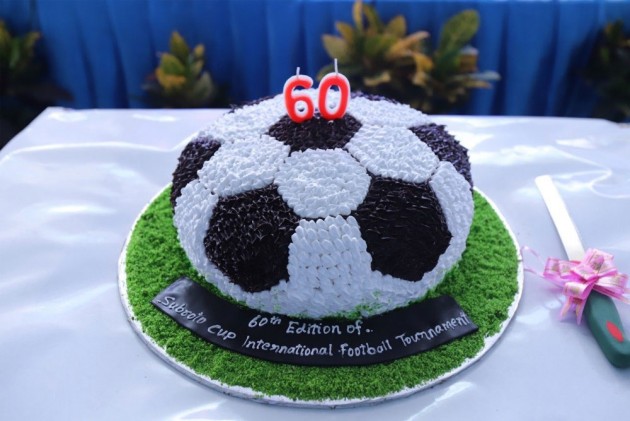 The diamond jubilee edition of the Subroto Cup International Football Tournament, Asia's largest youth football meet, will kick off on August 20 at the Ambedkar Stadium in Delhi.  (Football News)

The inaugural match will be played in the U-14 boys' category between Reliance Foundation School (RFS) and Jharkhand.

The tournament this year will see a record 112 teams, including 16 international sides, vying for top honours in the sub-junior boys (U-14) and junior (U-17) boys and girls categories.

Grateful and happy to have been the part of Subroto Cup Press conference and be related to it for so long! @CupSubroto always doing their best to provide maximum support and football to young ones and emphasising the importance of grassroots football in India pic.twitter.com/bpV4jdWwwI

The defending champions in all the categories from each state and Union Territory, along with the institutional and international teams, will fight it out at the Subroto Cup International Football Tournament for the winners' prize.

Also Read: The Power Of The Beautiful Game

In the U-17 boys' category, BKSP emerged as the champions last season defeating Amini School from Afghanistan, both of whom will start their proceedings on September 7.

Apart from Bangladesh and Afghanistan, other countries participating in this season include Nigeria, Indonesia, Nepal, Sri Lanka and Uzbekistan, having representations across categories.

The tournament is organised by the Subroto Mukerjee Sports Education Society under the aegis of Air Force Sports Control Board and is supported by the Ministry of Youth Affairs and Sports, Ministry of Human Resource Development and the Sports Authority of India.

Ambedkar Stadium will play host to the knock-out games, including the semifinals and finals, while the round-robin games will be played at other grounds across Delhi and NCR.

The tournament has enhanced its prize money in all three categories by Rs 50,000 this year. The winners in the sub-junior boys' section will walk away with an attractive cash prize of Rs 3,00,000, while Rs 4,00,000 each will be awarded to the winners in the junior boys' and girls' sections.