The former batting great feels Rahul, who has been in good form recently, can be made India's T20 vice-captain. 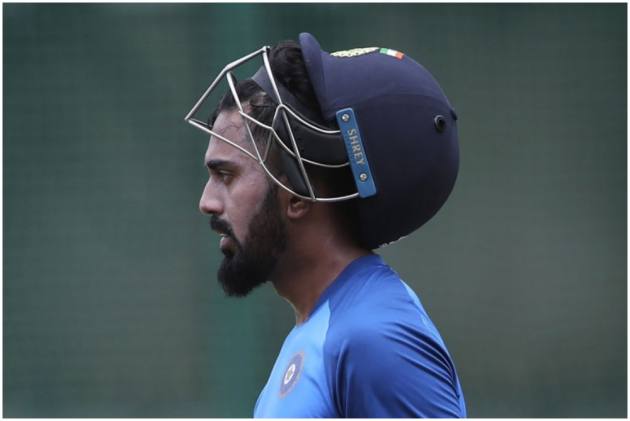 Former batting great Sunil Gavaskar felt swashbuckling India opener KL Rahul is a captaincy material and should be groomed as a future leader. Gavaskar made the comments after Virat Kohli announced that he would step down from T20 captaincy after the T20 World Cup starting next month in the UAE and Oman. (More Cricket News)

Rohit Sharma is likely to take over from Kohli. “It's a good thing that the BCCI is looking ahead. It’s important to think ahead,” said Gavaskar on a television show. “If India are looking to groom a new captain, then KL Rahul can be looked at.

“He has performed well. Even now in England, his batting was very good. He has been performing well in IPL and 50-overs cricket as well at the international stage. He can be made vice-captain,” added Gavaskar, who became the first in the universe to reach 10,000 Test runs.

Rahul is also the captain of Punjab Kings in the Indian Premier League. “He has shown very impressive leadership qualities in the IPL. He hasn’t let the burden of captaincy affect his batting. His name can be taken into consideration,” added Gavaskar.