With the coronavirus outbreak forcing everyone to stay indoors, Wasim Jaffer has been interacting with fans regularly on Twitter and has now come up with his all-time Mumbai XI since 1970 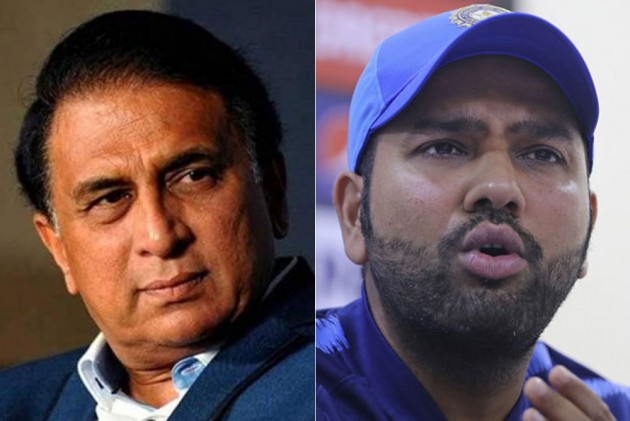 Former India opener Wasim Jaffer has been very active on social media ever since hanging his boots in March. With the coronavirus outbreak forcing everyone to stay indoors, he has been interacting with fans regularly on Twitter and has now come up with his all-time Mumbai XI since 1970. (More Cricket News)

Taking to Twitter, Jaffer announced his team which would have Sunil Gavaskar open the batting with Rohit Sharma. In fact, he also named Gavaskar the captain of the team which includes the legendary Sachin Tendulkar among others.

Jaffer has also included Vinod Kambli. Considered an immensely talented batsman, Kambli could never really make it count at the international level after a string of good scores early on.

A veteran of 260 first-class games, Jaffer played 31 Test matches and 2 ODIs for India. Having started off with Mumbai, the opener moved to Vidarbha before the 2015-16 season.