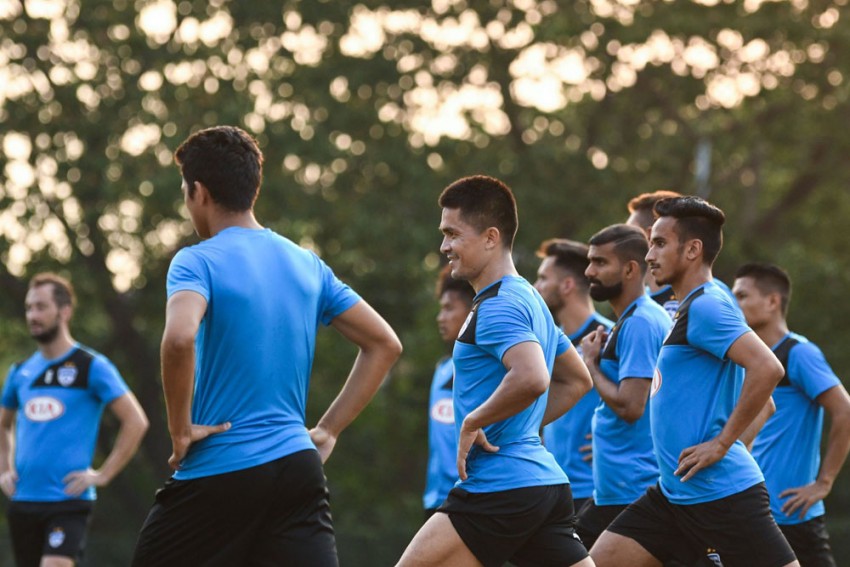 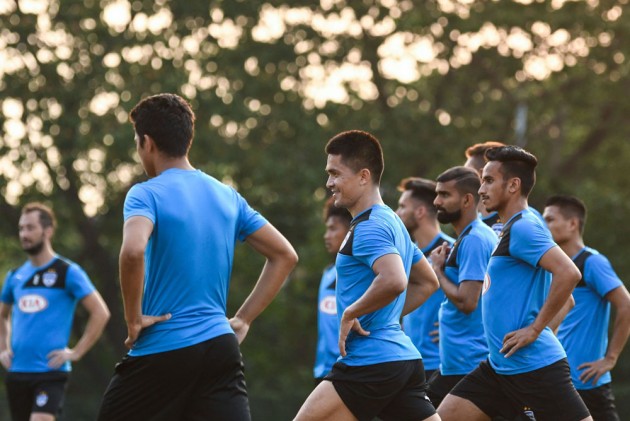 In a clash of the South Indian sides, defending champions Bengaluru FC will take on Chennai City FC in the quarterfinals of the Hero Super Cup in Kalinga Stadium at Bubaneswar on Thursday.

With either side basking in triumphs of the competitions they take part in, the game will pit the champions of Indian Super League and I-League against each other for the first time ever in a competitive clash.

"It will be a nice game, with winners of the two different competitions of the country going up against each other and I'm sure it will be a good show for the supporters. We are aware of the qualities that Chennai City have because we played them in the pre-season."

"In fact, they are the only Indian team to have beaten us there this season. We know that they are dangerous and can create a lot of problems for us."

Both teams go into the game on the back of different circumstances. While the Blues received a bye in their Round of 16 clash against Mohun Bagan, Chennai City carry the advantage of having played a competitive game in the Kalinga Stadium.

“We're all eager to play football. We, as coaches and players, would always want to play matches. It would be special to win two trophies in a season and we want to be competitive and try to do our best to reach the final and hopefully, it can happen.

"It's a tough competition because to win it, you have to win all the games. One bad day and you are out of the competition. It's like having to play three finals, but we are ready for the fight," expressed Cuadrat.

On the other hand,  Akbar Nawaz's side secured their quarterfinal berth after a thrilling 4-2 win over FC Pune City, and despite playing most of the second half with ten men, they managed to outsmart Phil Brown’s side to claim a late win thanks to Pedro Manzi's hat-trick.

The Spaniard will be the Blues biggest threat, and was I-League's top-scorer with 21 goals from 18 games, at more than one goal per game.

In fact, his hat-trick against Pune in the Round of 16 clash was his fifth of the season, having bagged four trebles in the I-League.