Suresh Raina said he would like to guide talented youngsters or children from various parts including schools, colleges and rural areas of Jammu and Kashmir 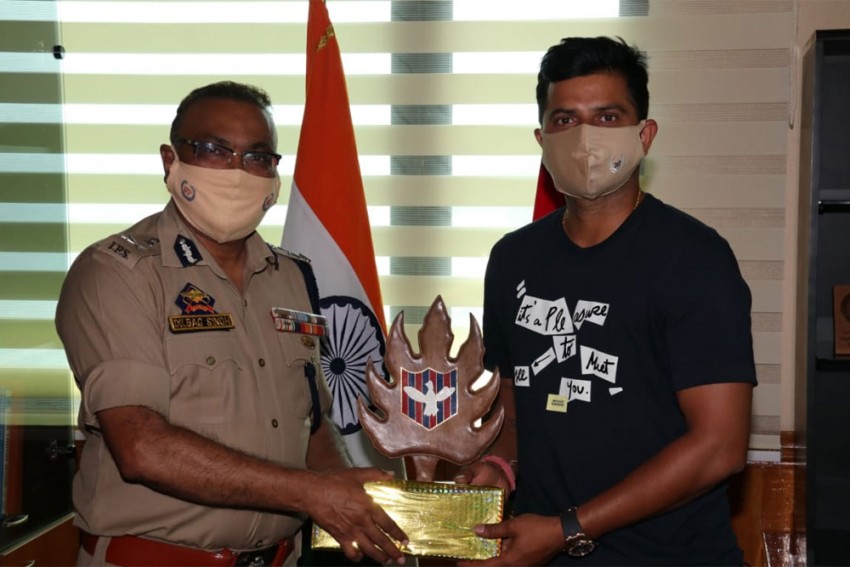 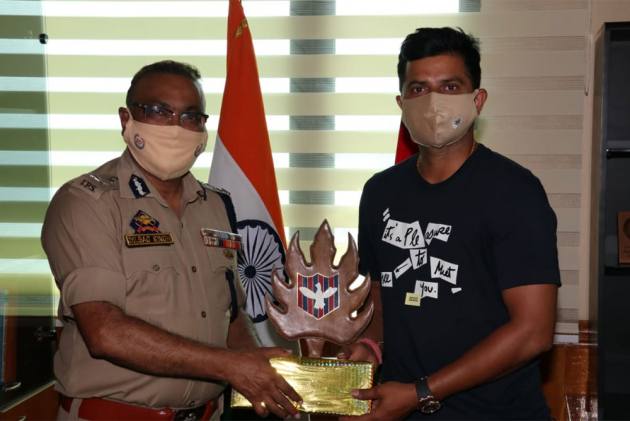 “Famous (ex-) international cricketer Suresh Raina called on the Director General of Police, J-K, Dilbag Singh at Police Headquarters (PHQ) in Srinagar today, and had a discussion about a series of plans of J-K Police for encouraging local youth in honing their sports skills,” the spokesman said.

Famed Indian Cricketer Sh Suresh Raina @ImRaina called on DGP J&K Sh Dilbag Singh at PHQ Srinagar and had discussions about a series of plans of J&K Police for encouraging local youth in honing their #sports skills.He volunteered to meet and guide some cricket teams. pic.twitter.com/7HTJjoylBX

He said at the very outset, the DGP thanked the former cricketer for visiting the PHQ and appreciated the commitment of the star player for volunteering his services in youth engagement programmes in the union territory of Jammu and Kashmir.

The DGP said the presence of the star cricketer in Jammu and Kashmir would help in connecting with the people, particularly the youth, thus channelising their energy in positive directions.

Raina said he wants to promote sports amongst the youth of Jammu and Kashmir.

The former Indian batsman said he would like to guide talented youngsters or children from various parts including schools, colleges and rural areas of J-K.

Raina had earlier, in a letter to the DGP, written for the promotion of cricket in Jammu and Kashmir by identifying talented youngsters particularly underprivileged kids in the union territory.