IPL 2020: Suresh Raina Doubted Safety Of CSK's Bio-bubble In Dubai - 'I Was Scared' 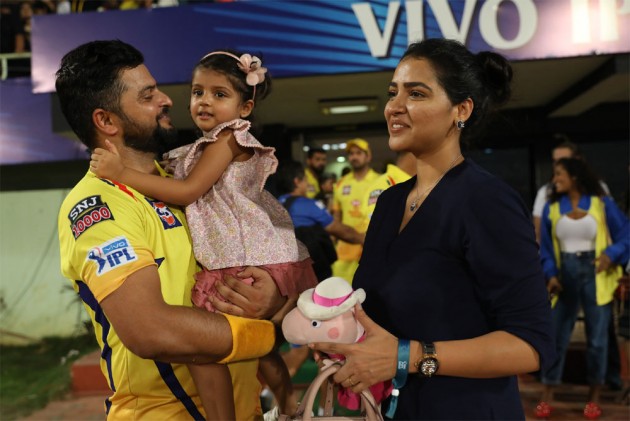 In his first interaction with the media since he left the Chennai Super Kings (CSK) camp in a huff and returned to Delhi from Dubai, Suresh Raina told Outlook on Wednesday that he was "scared" after an outbreak of the coronavirus left 13 CSK members infected. (More Cricket News)

"When the bio-bubble is not safe how does one take a chance? I have a family with two little kids -- his son was born in March this year -- and elderly parents. For me returning to the family was more important," Raina said, rejecting rumours that he was asked to leave by the team management.

"It was a tough decision. CSK is also like my family but when the face of my kids surfaced in Dubai and the COVID situation was not looking good, I decided to return," the CSK all-rounder said.

Raina said reports emanating from the CSK camp that he had a tiff with skipper MSDhoni were incorrect. "Mahibhai is like my elder brother. These are all fabricated stories," Raina said. 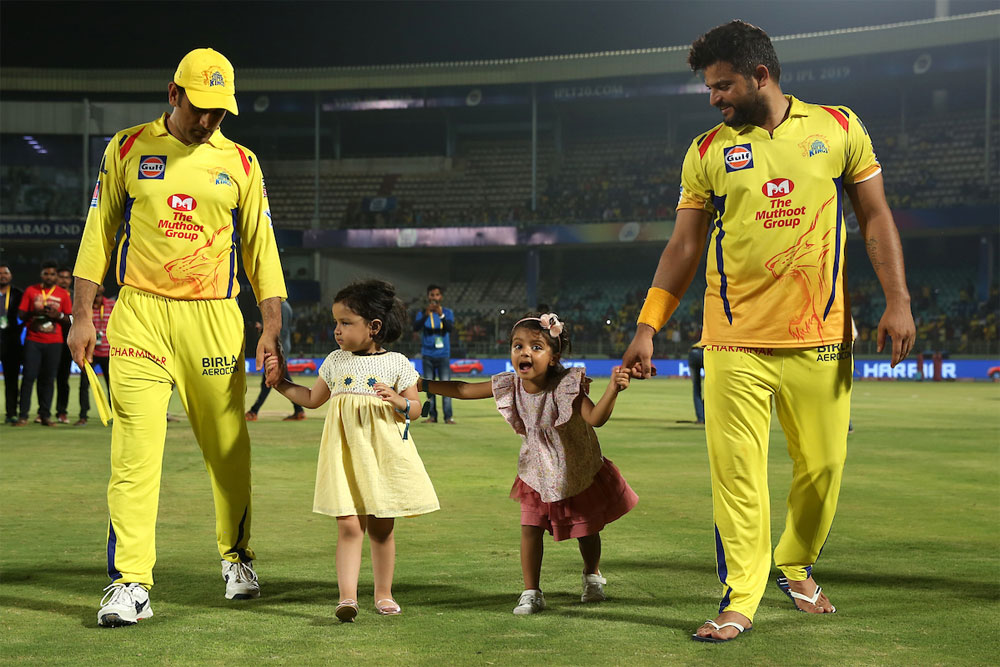 Holding hands! The beauty of any relationship, even in testing times. BCCI Photo

Raina also said hearsay of him breaking bio-bubble protocols to meet unknown lady friends in the team hotel were just that -- "rumours."

"I am a CSK player forever. If the situation gets better in Dubai, I may even return. The door is not closed on me," Raina said.

Srinivasan in an interview to Outlook on Sunday had slammed Raina for behaving like a "prima donna". The CSK team owner said Raina's exit caught him by surprise and said Dhoni was "unfazed".

"He (Srinivasan) may have been angry. Srinivasan sir is like a father figure for me and he’s always stood by me and is close to my heart, he treats me like his younger son," Raina said.

ALSO READ: Suresh Raina In His Own Words

Raina, who has been quarantined at his Ghaziabad house on his return from UAE, said he wanted to take his parents to Pathankot where his uncle was killed in the wee hours of August 20.

"I will have no answer if something happens to my family. I am strong and physically fit to keep playing competitive cricket but right now, my kids and parents are priority," said Raina.

"I am dying to meet my kids. Money can't buy me the happiness of seeing them," Raina said. CSK is contracted to pay him Rs 11 crores for this IPL 2020.

His wife Priyanka and kids, including daughter Gracia, live in Vasant Vihar in south Delhi.