Sweden Vs Poland, Live Streaming: When And Where To Watch UEFA European Championship, Group E Match 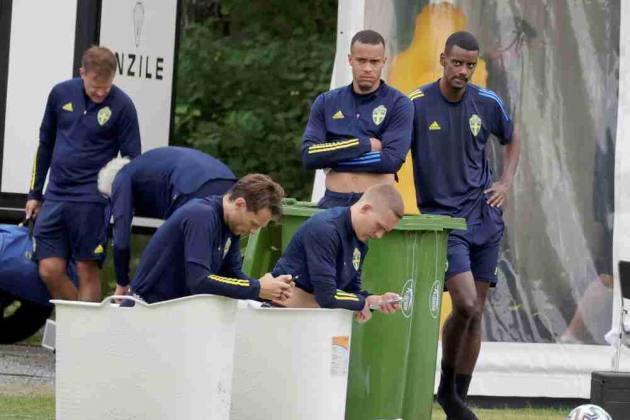 Poland face a daunting task as they meet Sweden in the must-win Euro 2020 Group E clash. Sweden are atop of Group E points table with four points, while Poland have just one point from a draw earned against struggling Spain. Sweden Profile | Poland Profile | News

Poland will be hoping their FIFA’s reigning player of the year Robert Lewandowski recovers from an underwhelming start and sets the team on victory path. But Sweden haven’t been gifting away goals off lately.

They have been undefeated in last seven games and have one of the tightest defences at the European Championship.

Poland, if they are not able to find a way past Sweden and its defences are looking at yet another early exit from a major international football tournament.

Last time Poland won against Sweden was way back in August 1991 in a friendly.
Sweden’s defense has managed to keep a clean sheet in their two Euro 2020 matches. They played a goalless draw with Spain and secured a 1-0 win over Slovakia. To make matters worse

Poland are on a five match losing streak. They are one of three teams yet to concede a goal at Euro 2020, along with Italy and England.

While Poland need to win, for Sweden, a draw might also see them sail through to last 16.

Head-to-Head: Sweden don’t boast of good record against Poland. Sweden has won eight times out of 26 matches. There have been four draws and Poland has 14 wins.