An alleged video of the incident went viral on social media, where Surajit Ganguly, the swimming coach, has been accused by a minor girl of molestation. Soon, Goa Swimming Association (GSA) sacking him. The Goa police have filed a rape case against him, although he has been traced yet. 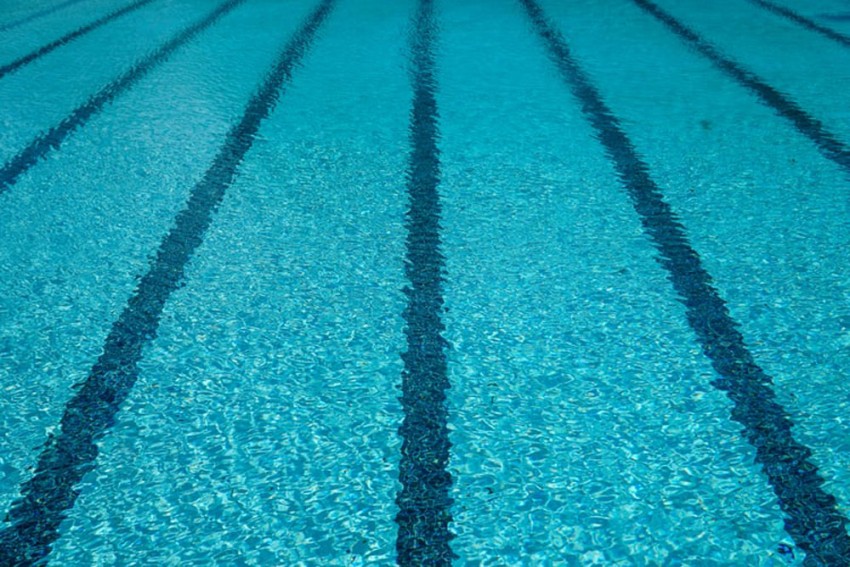 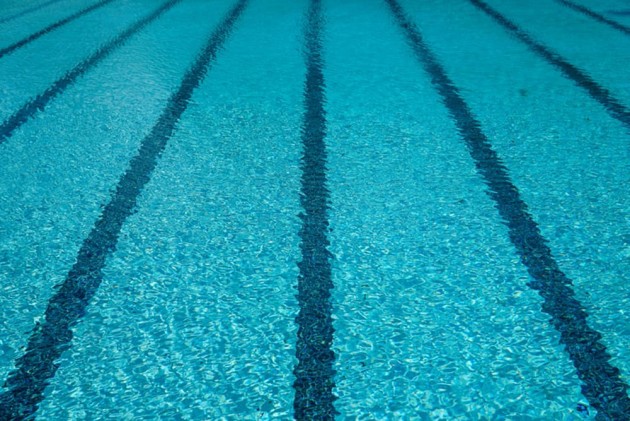 A rape case alongwith criminal intimidation for offences under the POCSO Act has been filed against a swimming coach by Goa Police on Thursday, September 5. The man in question, Surajit Ganguly has been accused of molesting a 15-year-old girl who was training under him. Also, Union Sports Minister Kiren Rijiju has promised to take stringent action.

An alleged video of the incident went viral on social media, leading to Goa Swimming Association (GSA) sacking the culprit.

Taking to Twitter, Rijiju had tweeted, "I've taken a strong view of the incident. The Goa Swimming Association has terminated the contract of coach Surajit Ganguly. I'm asking the Swimming Federation of India to ensure that this coach is not employed anywhere in India. This applies to all Federations & disciplines."

"A stringent action will be taken through Sports Authority. Firstly, it's a heinous crime of serious nature so I'll urge the Police to take stringent penal action against the coach urgently."

A case under IPC sections 376 (rape), 354 (molestation) and 506 (criminal intimidation), as well as under the Protection of Children from Sexual Offences Act (POCSO) and Goa Children's Act has been registered against Ganguly, who hasn't been traced yet.