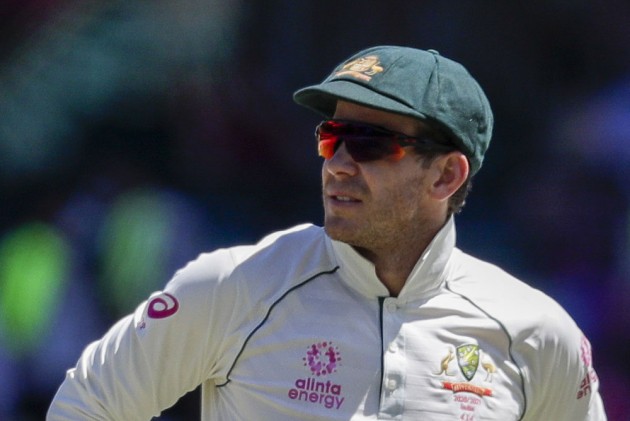 Australia skipper Tim Paine, who had won hearts for joining the Indian team huddle after racial slurs were hurled at its players on day four of the third Test, on Monday said he did so to "make sure that the visitors knew that he and his team were against any sort of abuse".

Play was halted on Sunday for a few minutes after India pacer Mohammed Siraj complained of racial abuse from a section of the crowd, leading to the expulsion of some spectators and an unreserved apology from Cricket Australia.

Paine, who was batting at that time, was asked about the incidents that marred the Test during the post-match press conference.

“I just wanted to let the Indian team know we were with them on that. Like I said, it’s not condoned by any of us and really disappointed that that happens when teams come to Australia and we want it to stop.

"Just wanted to make sure the Indian boys knew we are also against it and we support them," the captain elaborated.

The incident on Sunday had taken place, a day after a drunk spectator at the SCG allegedly directed racial abuse at Jasprit Bumrah and Siraj.