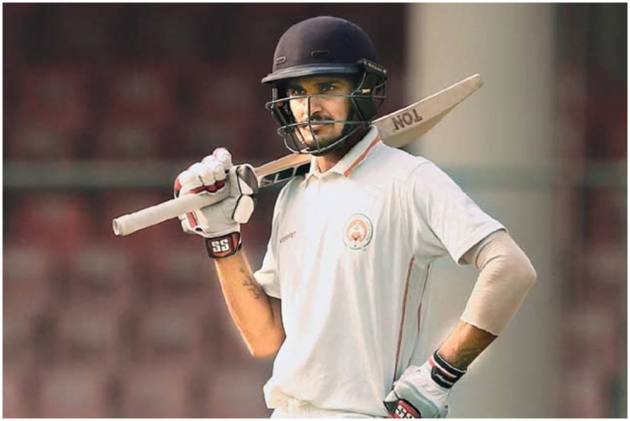 In-form Deepak Hooda’s quickfire 75 and an impressive show by the bowlers helped Rajasthan notch up a comfortable 30-run win over Haryana in their last Elite C group game and qualify for the knockout stage of the Syed Mushtaq Ali Trophy in Vadodara on Tuesday. (More Cricket News)

Rajasthan topped the group with 20 points after remaining unbeaten in the league stage. Put in to bat, Rajasthan rode on Hooda’s blistering 75 off 47 balls to post a competitive 155/6 and then bundled out the opposition for 125, with Mohit Jain (4/14) picking four wickets.

Rajasthan lost openers Yash Kothari (3) and Ashok Menaria (0) early and were reeling at 4/2. But then in-form Mahipal Lomror (46) and Hooda steadied the ship with their 87-run stand for the third wicket.

While Lomror hammered five boundaries and a six, Hooda struck five fours and four maximums, as he toyed with the opposition attack.

His opening partner Chaitanya Bishnoi (41) tried to take the game deep, but did not get support from others, as Rajasthan bowlers kept making in-roads. Haryana was never on course for a comfortable chase and suffered a middle and lower-middle order collapse.

None of their batters even showed a fight, as Rajasthan added another four points to their kitty. For Rajasthan, Jain was well supported by young speedster Kamlesh Nagarkoti (3/25), while Lomror (1/18), Ravi Bishnoi (1/30), Shubham Sharma (1/17) played their parts to perfection.