The Syed Mushtaq Ali Trophy will also act as a perfect platform for all the players before the mega Indian Premier League auctions next year. 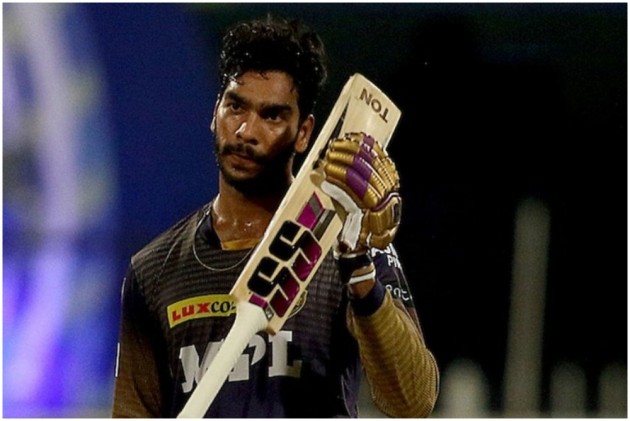 Having learnt a harsh lesson with Hardik Pandya’s mysterious injury saga, the national selectors will be looking at potential seam bowling all-rounders during the Syed Mushtaq Ali T20 Trophy which gets underway on Thursday. (More Cricket News)

Fast bowling all-rounders will also be on the IPL teams’ radar ahead of the mega auction. All-rounder Hardik Pandya is no longer the feared all-rounder that he used to be and his back will perhaps never allow him to be the brisk fast-medium bowler that he was once upon a time.

In the ongoing T20 World Cup, there was a lot of debate surrounding Hardik’s bowling. The Baroda-based cricketer was picked in the Indian team as an all-rounder, but the colourful player did not bowl against Pakistan and bowled only a couple of overs against New Zealand, where he conceded 17 runs.

He also did not bowl in the preceding IPL. Thus, the selectors will now have to look at the potential alternatives and cannot just bank on Hardik and the Mushtaq Ali Trophy will provide the perfect platform for the likes of Vijay Shankar (Tamil Nadu), Shivam Dube (Mumbai) and Venkatesh Iyer (Madhya Pradesh) to impress the five-member panel.

Even Saurashtra’s 31-year-old Chirag Jani could be an option for the selectors and they would be keenly watching his performance.

It shouldn’t be a surprise if Prithvi Shaw (Mumbai) is seen bowing his off-breaks. Apart from this, all the players would be more than keen to put up a good show, knowing that the mega auction would take place before next year’s IPL.

For the record, the teams have been divided into five Elite Groups and one Plate Group, which will compete in the league stage to be played at Lucknow, Guwahati, Baroda, Delhi, Haryana and Vijayawada.

The Vijay Shankar-led Tamil Nadu would surely aim to defend their title but in the process would face stiff competition. The tournament will be a player in a bio-bubble for the second year in a row due to the COVID-19 pandemic.