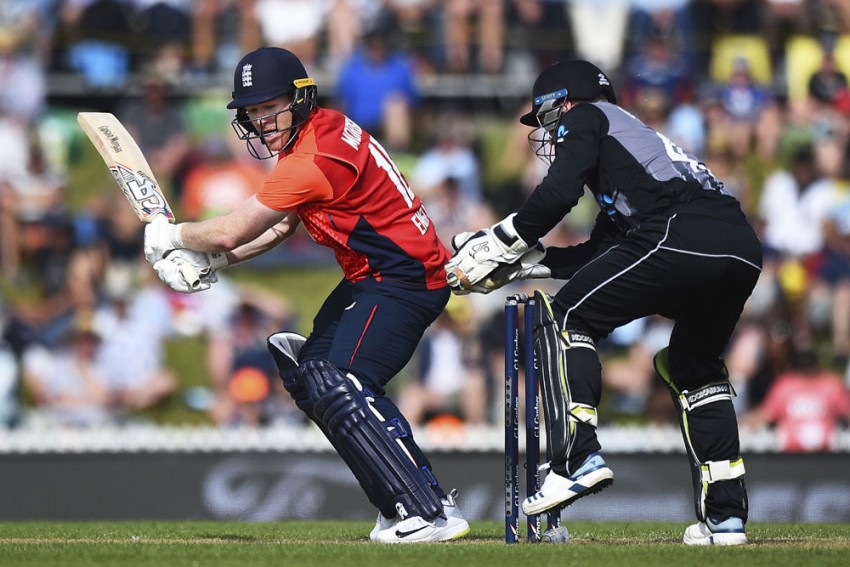 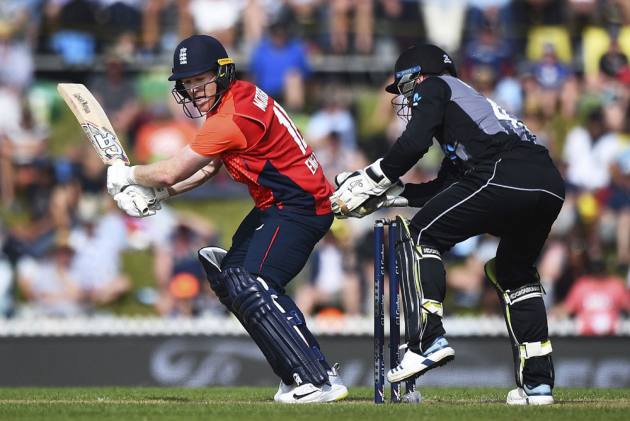 England white-ball captain Eoin Morgan feels T10 could be the best format for cricket to be included at Olympics. The sport hasn't been part of the showpiece tournament since 1900 when Great Britain won the gold medal after beating France. (More Cricket News)

50-over format was tried at the 1998 Commonwealth Games where South Africa beat Australia in the final to clinch the gold medal.

Morgan argued that having a short tournament will make it more appealing for the fans and stated that a T10 tournament can be finished inside 10 days, making it perfect for multi-national events like the Olympics or CWG.

"The one thing that T10 offers above the three formats that makes it so appealing to an Olympic games or a Commonwealth games is the fact that you can play a whole tournament in the space of 10 days," Morgan said during a video conference as per ESPNCricinfo.

"To have a tournament in such a short space of time maximises the opportunity and the exposure that it will have for the sport.

"When you can play a cricket tournament in 8-10 days it really does make it appealing, and on top of that it really would be extremely entertaining."

Earlier, Morgan had expressed his concerns regarding players' preparation leading up to the ICC T20 World Cup later this year in the wake of coronavirus pandemic.

He had said that if T20 WC goes on as per schedule, the players will have to prepare themselves with whatever cricket they could play leading up to the tournament.