As many as 97 batters hit 310 sixes so far in the ICC T20 World Cup with England’s Jos Buttler topping the list with 12 maximums in four innings. 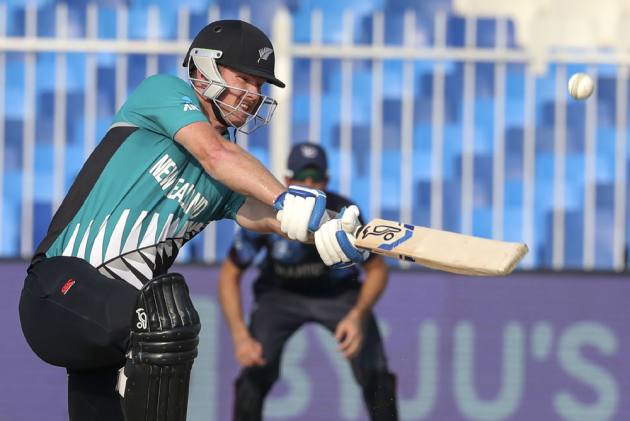 Sri Lanka’s top-order batter Charith Asalanka smashed the 100th six in this tournament. The second six off slow left-arm orthodox bowler Nasum Ahmed during his unbeaten 80-run knock against Bangladesh at Sharjah Cricket Ground on October 24 was the 100th in 30th innings (15th match) in this mega event.

Australia’s lower-order batter Pat Cummins smashed the 200th six in the T20 World Cup 2021. The second six off left-arm fast bowler Tymal Mills during his 12-run knock against England at Dubai International Cricket Stadium on October 30 was the 200th in 51st innings (26th match) in this World Cup.

As far as teams are concerned, Sri Lanka have hit the most numbers of sixes in the tournament so far. Seven players contributed 31 sixes off the 310 sixes in this tournament.