Defending champions West Indies were knocked out of the T20 World Cup 2021 semifinals contention after they lost to Sri Lanka on Thursday by 20 runs. 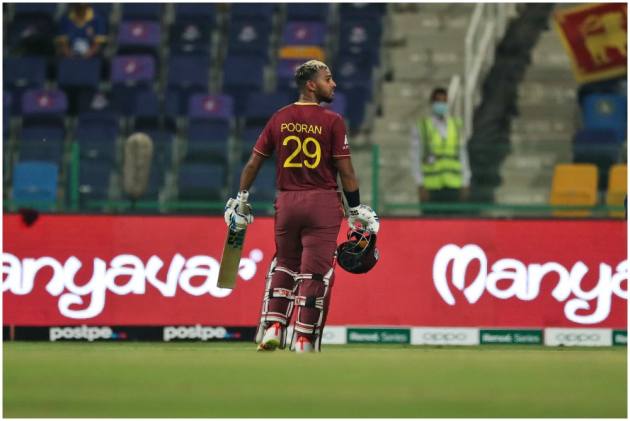 West Indies players were on Friday fined 20 per cent of their match fees for maintaining slow over-rate during their 20-run defeat to Sri Lanka in a Group 1 Super 12 match of the ICC T20 World Cup in Abu Dhabi. (More Cricket News)

David Boon of the Emirates ICC Elite Panel of Match Referees imposed the sanction after Kieron Pollard's side was ruled to be one over short of the target in Thursday's match after time allowances were taken into consideration.

In accordance with Article 2.22 of the ICC Code of Conduct for Players and Player Support Personnel, which relates to minimum over-rate offences, players are fined 20 per cent of their match fees for every over their side fails to bowl in the allotted time.

According to an ICC statement, Pollard pleaded guilty to the offence and accepted the proposed sanction, so there was no need for a formal hearing. On-field umpires Aleem Dar and Langton Rusere, third umpire Paul Wilson and fourth umpire Richard Kettleborough levelled the charge.

Defending champions West Indies were eliminated from the semifinal race after suffering a 20-run loss to Sri Lanka.