Earlier, the ICC had confirmed that the BCCI would retain hosting rights of the T20 Cricket World Cup even if the tournament is moved out of India 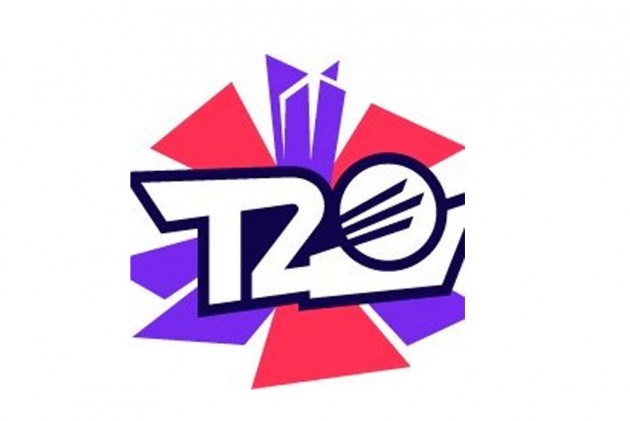 The 2021 edition of the men's T20 Cricket World Cup will be held in the United Arab Emirates, tentatively from October 17 to November, a couple of days after the conclusion of the Indian Premier League (IPL). (More Cricket News)

According to ESPNcricinfo, the Board of Control for Cricket in India (BCCI) is yet to write to the International Cricket Council (ICC) officially. But an official announcement can be expected soon.

As reported earlier, besides the three venues in UAE -- Abu Dhabi, Sharjah and Dubai, where the tournament proper will be played -- Oman will host the qualifiers [Read: Round 1].

The "Round 1, which will include 12 matches, will comprise eight teams from which four (top two from each group) would qualify for the Super 12s."

The seventh edition of the tournament was originally scheduled to be held in Australia from 18 October to 15 November 2020. After an initial postponement due to coronavirus pandemic, the ICC in August announced that the tournament would instead be held in India, and as it turned out, only to be moved to UAE and Oman.

Earlier, the ICC had confirmed that the BCCI would retain hosting rights of the T20 World Cup even if the tournament is moved out of India.

Meanwhile, the UAE leg of IPL 2021 is expected to be held between September 15 to October 15, featuring as many as 10 double-headers.

The BCCI last month said that the remaining 31 matches, including playoffs, of the suspended popular T20 tournament, will be completed in the UAE.

It was suspended on May 4.