Pakistan have had very little success against India in ICC tournament but at the Dubai International Stadium, they have played 36 T20 Internationals winning 21 of them 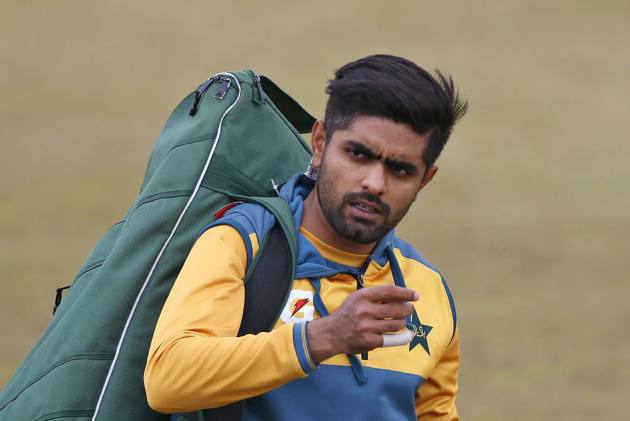 Pakistan captain Babar Azam is confident that familiarity of playing loads of matches in Dubai gives his team an advantage over India when they face-off in their opening league games of the ICC World T20 on October 24.

Pakistan have had very little success against India in ICC tournament save the 2017 Champions Trophy final at the Oval but at the Dubai International Stadium, they have played 36 T20 Internationals winning 21 of them.

"The side that will execute their plans better and cash in on most of the opportunities will come out the winner," Babar said during a press meet ahead of the seven T20 Internationals against England and New Zealand.

"I know my team is oozing with confidence and looking forward to the 24 October match. The seven T20Is against New Zealand and England will be crucial for us as we will like to win most of them so that we can carry that winning confidence and momentum to Dubai."

"UAE is like our second home and we have won many T20 matches there and also became number one world side. So, yes, this is an added advantage and will give further motivation and confidence to our players."

But the Pakistan captains cautioned that in the end it is all about translating preparations and performances into results.

"Look the main objective is to win the World T20 Cup and obviously if we can make a winning start against a team like India then it will be a big boost for us in the rest of the tournament."

Babar said that Pakistan’s coming seven T20 international against New Zealand England at home was the perfect way to go into the World Cup.

"Our preparations have been very good for the mega event and the seven matches we play against New Zealand and England will be a big help before the mega-event," he said.