Sri Lanka begin their campaign on 18 October against Namibia in the First Round qualifier. Group A also has Ireland and the Netherlands. 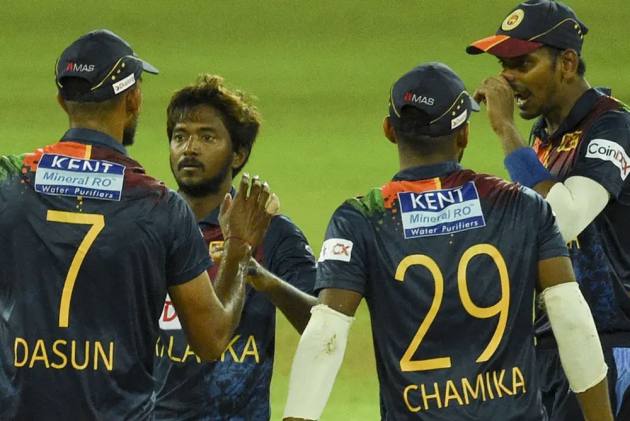 Sri Lanka has named a squad made up of a combination of youth and experience for the Twenty20 World Cup to be played next month. (More Cricket News)

In all, six batsmen, five allrounders and four bowlers were included.