Salim Malik, who was banned for life in 2000 for match-fixing but was cleared in 2008, had launched a campaign to force the Pakistan Cricket Board to give him clearance to get back to cricket activities 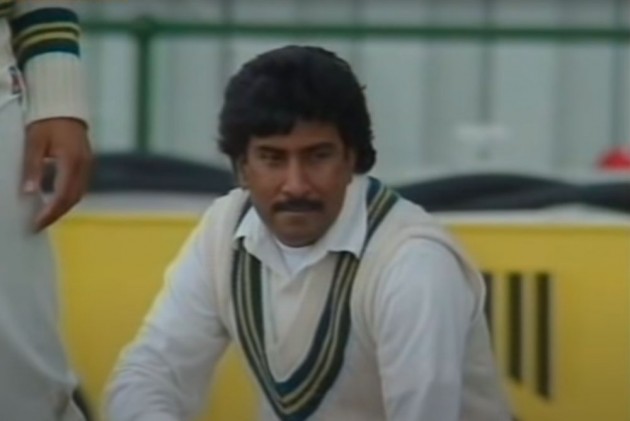 Pakistan's tainted former captain Salim Malik has received a letter from PCB's Anti-Corruption Unit, asking him to respond to a set of questions which include those pertaining to his meetings with some people in London in 2011. (More Cricket News)

Malik, who was banned for life in 2000 by a judicial commission for match-fixing but was cleared by a sessions court in 2008, had launched a campaign to force the Pakistan Cricket Board to give him clearance to get back to cricket activities.

The 57-year-old said he will be replying to the questions with all honesty as he bids to return to cricket again.

"I have sent the questionnaire to my lawyers and I am going to answer to each and each every question honestly. I have had enough of keeping quiet. I will now write down the truth," he said.

Malik said the questions pertained to his career as a Pakistan captain, players and events leading to his ban and thereafter.

Malik said he was made a scapegoat in 2000 and now he was fed up with the situation.

"Others named in the same report have gone on to get big positions in cricket and are working. I have been struggling for past 20 years to get permission to get involved in coaching. Why is it like this when my ban has been lifted," he said.

Malik, who played 103 Tests and over 200 ODIs, said he was keen to get clearance as his son was a very talented player and he didn't want him to suffer because of him.

"They didn't select him for junior level saying he was overage which is not right. But I want my son to play on merit. If he is good he should get his chances."

The Justice Malik Qayyum banned Malik for life in 2000 but had also outlined a number of recommendations pertaining to other players questioned in the inquiry, who were deemed to not have cooperated in the probe.