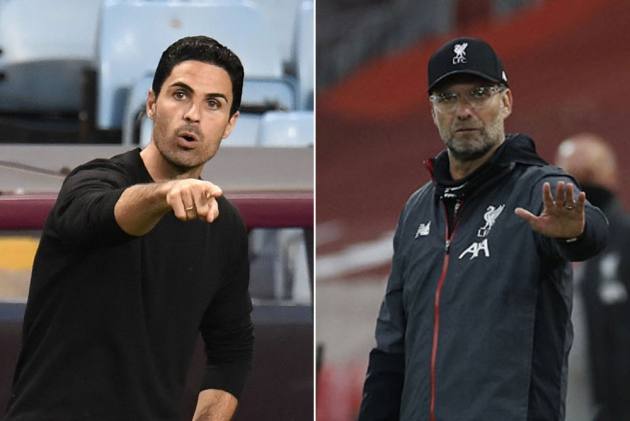 Mikel Arteta said from the outset that Arsenal could forget about achieving overnight success during his reign, but he made it clear the "top trophies" were his and the club's target. (More Football News)

Since walking back into Emirates Stadium last December, having retired as a player with the Gunners three and a half years earlier, Arteta has begun to stamp his mark.

This week has seen comparisons drawn between Arteta and Liverpool's championship-winning manager Klopp, and the similarities between the state of their respective clubs when they each took over.

Liverpool were in a nosedive under Brendan Rodgers, while Arsenal's decline had begun under Arsene Wenger, and Unai Emery proved incapable of plugging the holes in north London's sinking ship.

Yet Arteta has now managed Arsenal in 23 Premier League games, and his record in that time beats Klopp's start in Liverpool's top job.

As Opta data illustrates, Arsenal appear to be taking small but significant steps forward under their Spanish boss. 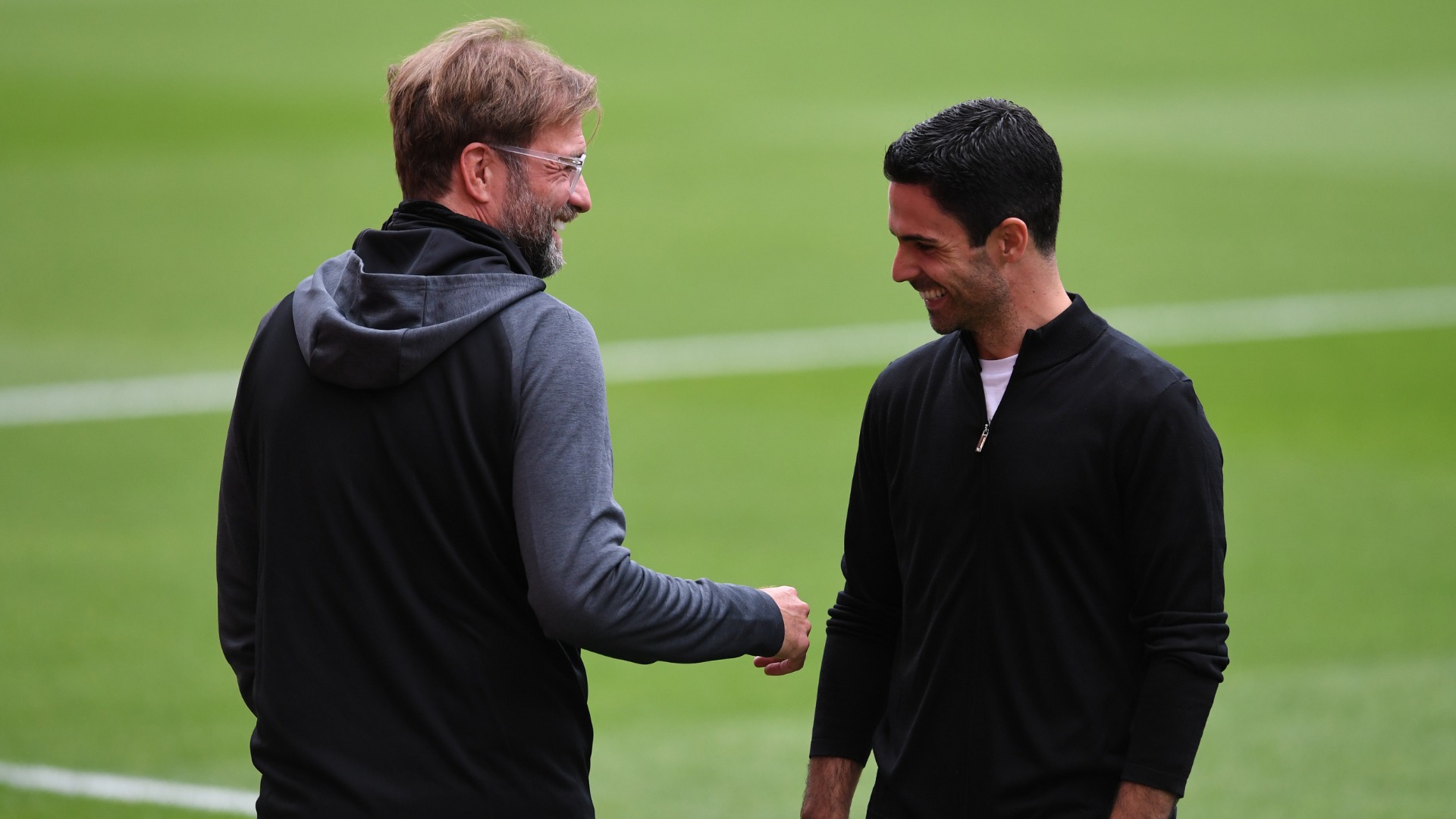 'A COMPLETELY DIFFERENT REMIT' FOR ARTETA

Jamie Carragher, the former Liverpool and England defender, was a voice of reason this week after Arsenal came in for flak when losing 3-1 to Klopp's men at Anfield in the Premier League.

The teams will meet again in the EFL Cup on Thursday.

Carragher highlighted the fact Liverpool may be on top of the English game now, but that is only because of season-by-season progress since Klopp's arrival.

"I think it's almost an identical job to what Klopp came into," Carragher said on Sky Sports. "Forget challenging for the league; they weren't even qualifying for the Champions League.

"The first thing for Arsenal is to get back into the Champions League. That was the big thing Klopp did in his first season. Can Arsenal do that?"

As Carragher said, "Liverpool are a few years down the line. It's a completely different remit for Mikel Arteta."

Klopp took over at Liverpool after Rodgers' side made a poor start to the 2015-16 season, stepping in early in October to steady a side who finished sixth with just 62 points in the previous campaign, having been second and title challengers in 2013-14.

Arsenal, who were habitual top-four finishers for much of Wenger's tenure, dawdled to sixth in the Frenchman's final season, with a 63-point haul.

Emery's arrival sparked a minor improvement, but 70 points and fifth in 2018-19 was followed by a wretched start to the next campaign, resulting in the SOS to Arteta. 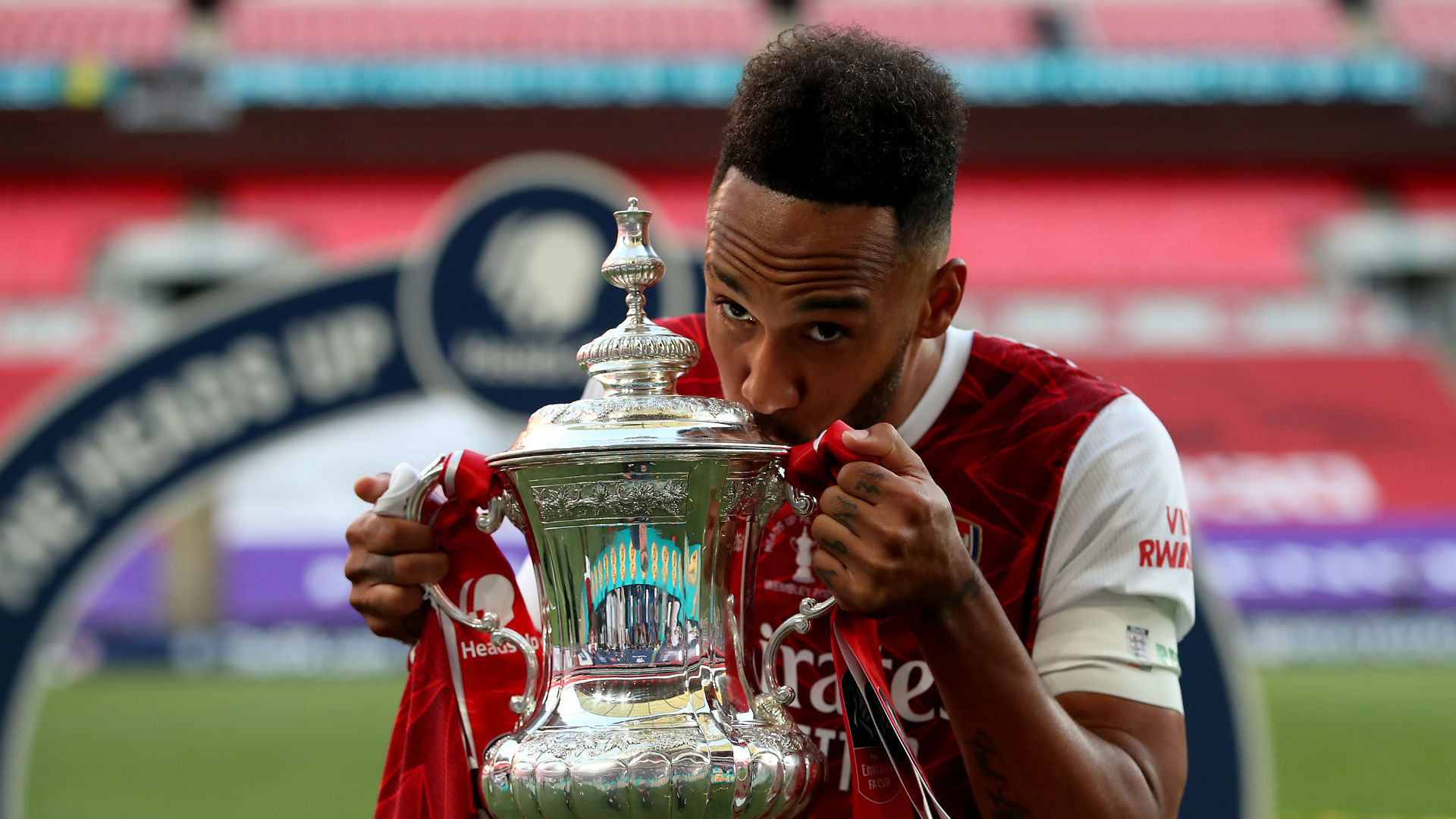 SO HOW HAS ARTETA CHANGED A FAILING TEAM?

The new boss shrewdly took a watching brief from the stands and allowed caretaker Freddie Ljungberg to take the team for the first game after his arrival, a 0-0 draw with Everton.

Arteta's record in the league since then shows that Arsenal won nine, drew six and lost five with him at the helm last term, a marked move in the right direction, followed by two wins from three this season. Their FA Cup triumph only endorsed the sense of progress.

Arteta's current haul of 39 points from 23 games beats Klopp's 36 from his first 23 league matches with Liverpool.

Last season's statistics are inevitably flavoured by the Emery reign and show where Arsenal's performances in recent campaigns have tailed off.

Totals of high turnovers – where sequences in open play begin within 40 metres of the opposition goal – were also down to a five-year low of 139 incidences. The same applied to pressed sequences – where opponents have three or fewer passes in a sequence that ends within 40 metres of their own goal – which fell to 418, down by 114 from the 2016-17 campaign when Arsenal pulled in 75 points.

An early look at this season's numbers provides little evidence yet to suggest the high turnovers and pressed sequences will dramatically change this season, but the passing numbers certainly catch the eye.

After three games, Arsenal have racked up 49 10-plus passing sequences, suggesting they could end the season well into the 500s, if not above. 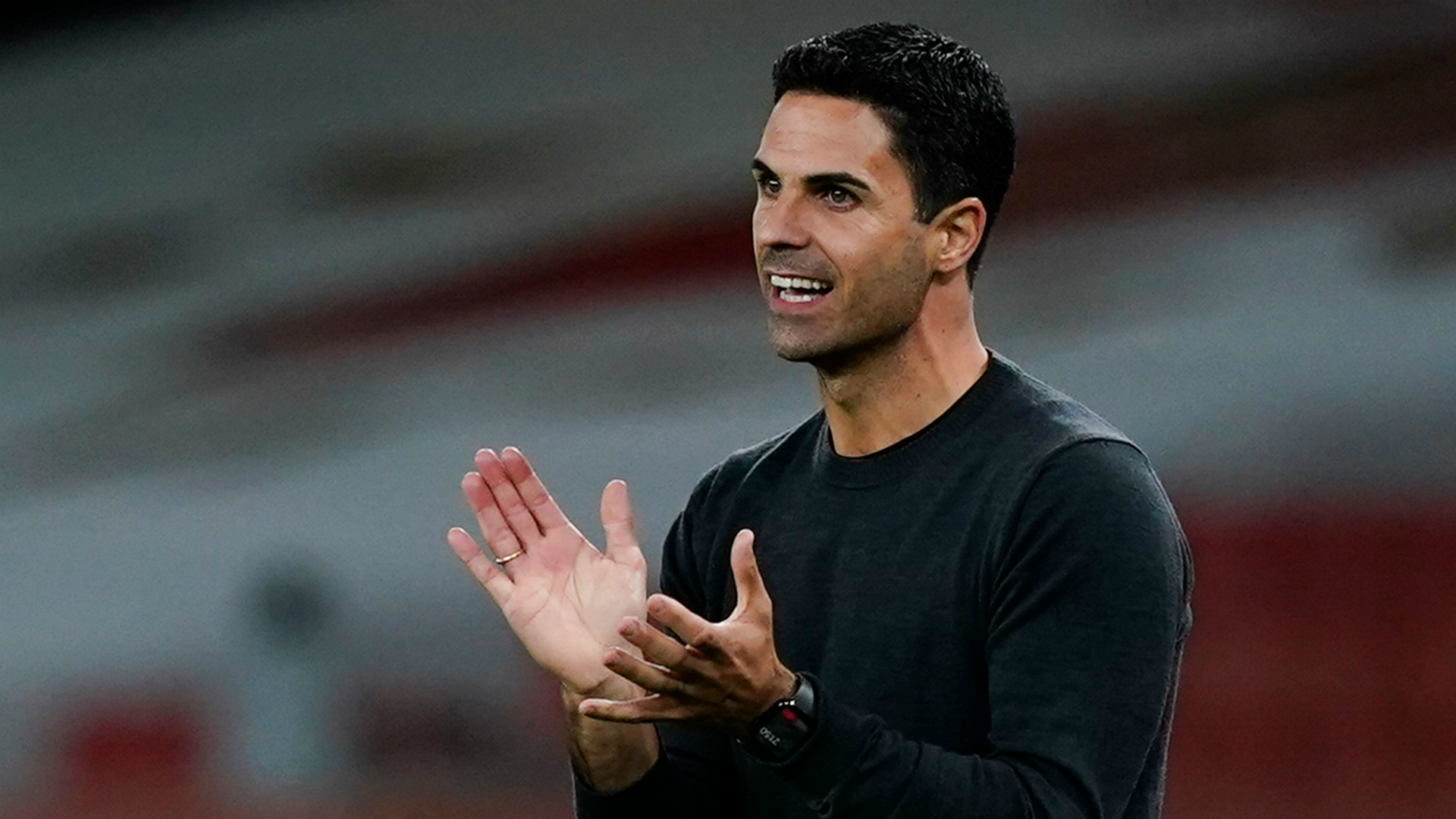 CAN YOU PASS YOUR WAY TO GLORY?

Much is made of Liverpool's high press, and their total of 686 pressed sequences last season emphasised how entrenched that is in the Klopp masterplan for success.

But passing and ball possession have been similarly significant in the rise of the Reds under their German manager.

If Arteta is looking at making Arsenal as effective as Klopp's troops with the ball, he is sure to have pored over Liverpool's rate of progression under Klopp.

In the season that Liverpool began under Rodgers and finished with Klopp in charge, the Reds managed just 375 sequences of 10-plus passes.

That rose season by season, almost doubling from the starting point to 719 in the 2018-19 campaign, dipping only slightly to 682 last term as Liverpool won the Premier League by 18 points.

Arteta cannot transform Arsenal in a flash and will need time to impose his methods, but Liverpool's 252 high turnovers last season – up sharply from 195 in 2018-19 – helped them immensely on the road to success.

Liverpool are well ahead of Arsenal in turnovers, presses and passing sequences this season, but that is only to be expected. They are years ahead in terms of their manager's project.

As Carragher said: "I actually like a lot of what Mikel Arteta's doing.

"I don't think that's a top-four group, but the way he's organising them, what he's actually doing, I think they could get into the top four because of his management.

"I don't think any manager would be getting any more out of that Arsenal team."