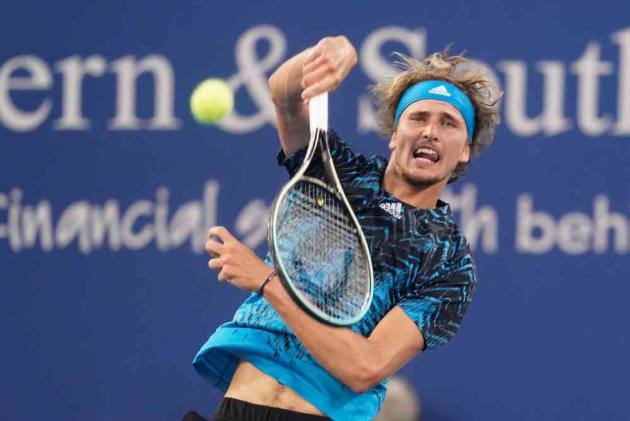 The German number three seed, crowned Olympic champion in Tokyo at the start of the month, won the first four games of the match and then rattled off five games in a row from 1-3 down in the second set to wrap up a 6-1, 6-3 win in just 61 minutes.

That was the number two seed's sixth victory over Zverev in eight career meetings. (AP)