As many as eight Indian boxers have made it to the semi-finals of the Thailand Open, while Monika and Jamuna Boro reach final and semi-finals in their respective weight events of President’s Cup 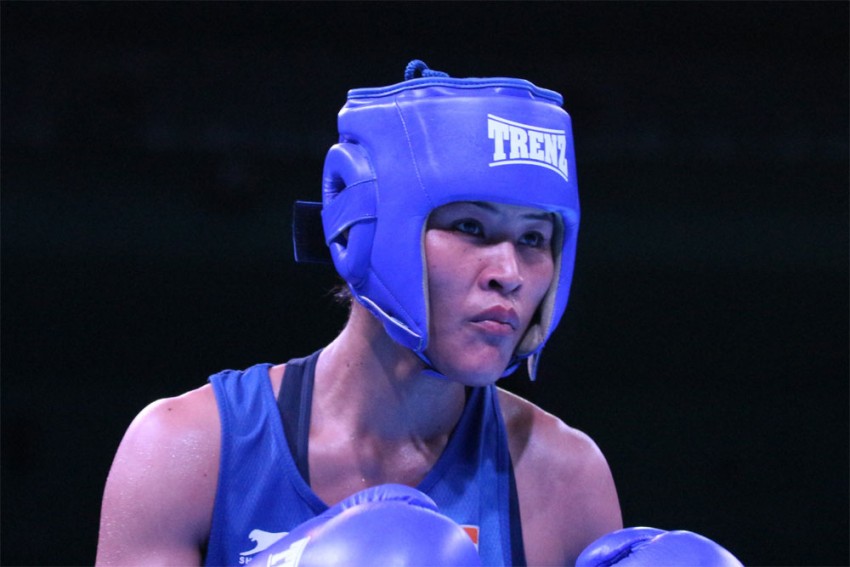 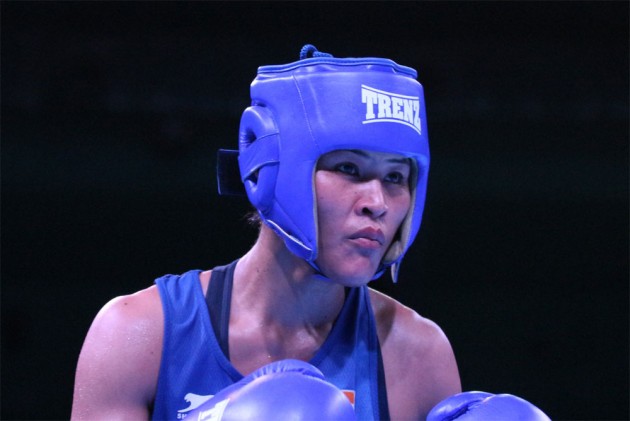 Former world junior champion Nikhat Zareen (51kg) and Asian Championships silver medallist Deepak (49kg) on Wednesday won their quarter-final bouts to confirm medals as eight Indian boxers have made it to the semi-finals of the Thailand Open International Boxing Tournament in Bangkok.

The others who are now assured of medals by reaching the last-four on Day Five are Mohammed Hussamuddin (56kg), Ashish (69kg), Ashish Kumar (75kg), Brijesh Yadav (81kg), and Manju Rani (48kg).

Earlier on Tuesday, Bhagyabati Kachari (75kg) confirmed India’s first medal this year from this tournament when she notched up a commanding 5-0 win over Vietnam’s Nguyen Thi Huong in the quarter-finals.

Strandja Cup gold medallist Nikhat was irrepressible in her 5-0 domination of Uzbekistan’s Sitora Shogdarova. She will be looking to add the gold two months after clinching the bronze at the India Open.

Manju Rani, also a Strandja Cup silver medallist, claimed a unanimous 5-0 victory over Italy’s Roberta Bonatti to join Kachari and Nikhat in the semis. The only casualty for India on Wednesday was Asian Championships bronze medallist Manisha Moun, who bowed out 0-5 to Russia’s Liudmila Vorontsova in 57kg.

Deepak did not have to exert himself in his quarter-final bout with Thailand’s Samak Saehan and he was declared a winner by Referee Stopped Contest (RSC) in Round 1. GeeBee Boxing silver-medallist Mohammed Hussamuddin also kept his title hopes alive with a flawless 5-0 win over Korea’s Lee Yechan.

In 69kg, Ashish outpunched Jamaica’s Joshua Frazer 5-0 to cruise into the semis along with his namesake, Ashish Kumar, who was a brilliant 5-0 winner over China’s TuchetaerbiekeTanglatihan in 75kg.

India Open silver medallist Brijesh Yadav was the only one of the Indian men to drop a point in his 4-1 win over Thailand’s Jakkapong Yomkhot in a split verdict.

A total of 37 countries and 247 boxers are competing in this tournament to test themselves against some of the world's best ahead of the World Championships this year.

Monika (48kg) hardly broke a sweat in ending the challenge of Indonesia’s Niis Angelina 5-0 to book her place in the final of the 23rd President’s Cup in Labuan Bajo in Indonesia.

India Open gold-medallist Jamuna Boro (54kg) continued her impeccable form as well to make it to the semi-finals following a 5-0 victory over Thailand’s Inkam Jeerapark. Neeraj Swami (49kg) and Dinesh Dagar (69kg) had earlier assured themselves of a medal after making their way into the semi-finals.