That Sound Of Rohit Sharma's Bat: Brett Lee In Awe Of Hitman's Timing

Earlier, Rohit Sharma had said he was troubled by Brett Lee's express pace during his early days 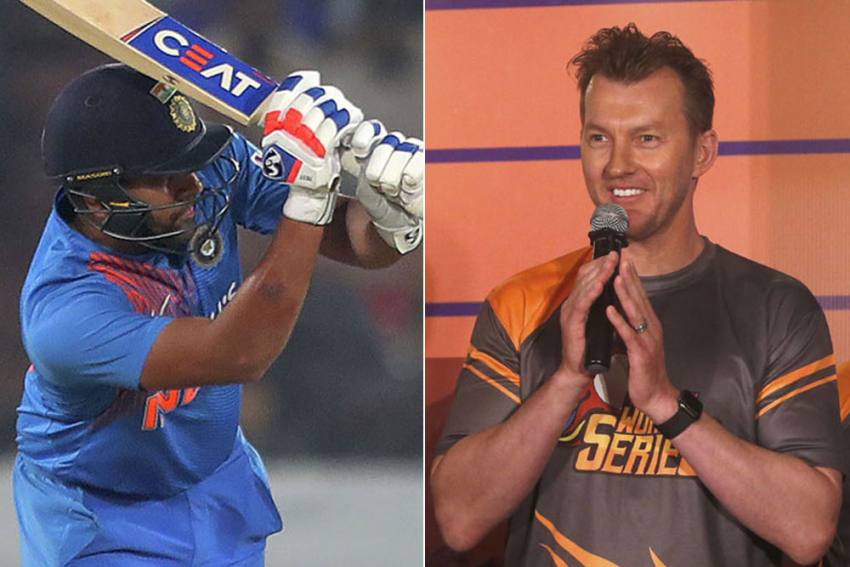 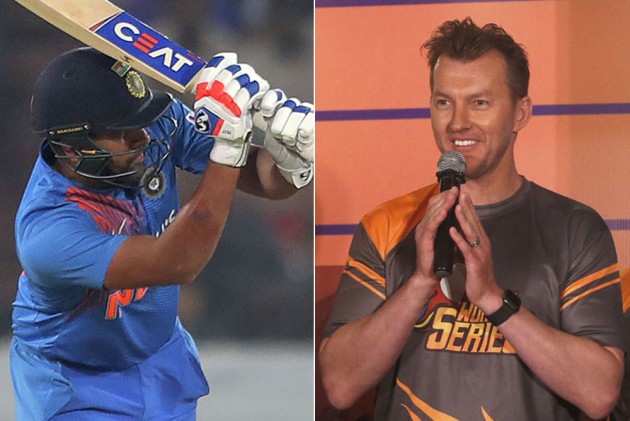 When Brett Lee saw Rohit Sharma for the first time, the former Australia speedster was amazed by how the ball would always find the middle of the ace Indian opener's bat and that sweet sound would confirm that. (More Cricket News)

In a part of a chat show on Star Sports Cricket Connected which was tweeted by the Board of Control for Cricket in India (BCCI), legendary fast bowler Lee says: "I think the first impression I got of Rohit Sharma, when he came on the scene, he was flamboyant, he was very aggressive the way he used to bat.

Wonder what @BrettLee_58 thought of @ImRo45 when he saw him bat in the nets first ? Watch it in this video ðÂÂÂðÂÂÂ pic.twitter.com/wGoDaWWXqB

"But it was the sound of the bat...the first thing I could think of when I watched him bat...that knock off the bat..it was like the ball hit right in the centre of the bat."

Rohit's former teammate and ex-India pacer Irfan Pathan added that when he saw him during the 2013 Champions Trophy where the 'Hitman' was made to open the batting for the first time, he was amazed by how the current limited overs vice-captain would bat at ease at the nets when everyone else was struggling in England.

"I remember seeing him in the Champions Trophy (2013) when he started opening. Seeing him in the nets when everyone else was struggling, he did not miss a single ball. We were discussing behind the nets that how he is going to finish his career on a high in Indian cricket," said Irfan.

Rohit is the only player to have scored three double centuries in ODIs.

Previously, Rohit had said he was troubled by Lee's express pace during his early days while dealing with South Africa speedster Dale Steyn's swing felt like a 'nightmare' to him.

All cricket is currently put on ice due to the COVID-19 pandemic.