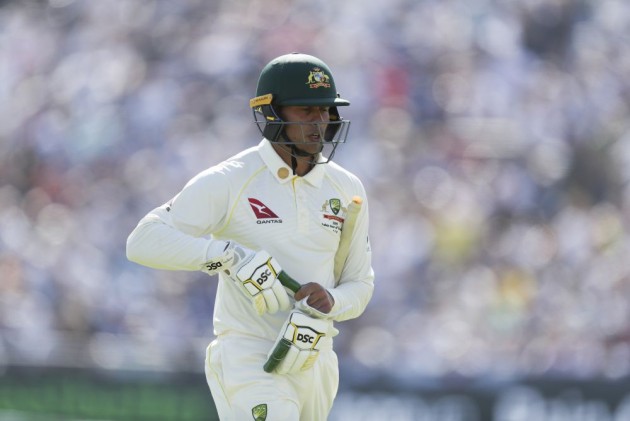 Usman Khawaja has been dropped by Australia for the fourth Ashes Test against England, while James Pattinson also misses out in Manchester. (TENNIS NEWS)

Khawaja has struggled for form to begin the series and was left out of a squad of 12 named on Monday.

The left-hander made 122 runs at an average of 20.33 during the first three Tests, with Australia and England locked at 1-1 in the series.

ALSO READ: Joe Denly Set To Open For England, Jason Roy At No. 4

With Steve Smith returning from concussion, the in-form Marnus Labuschagne appears set to bat at No. 3 when the Test begins at Old Trafford on Wednesday (September 5).

Pattinson has also been left out after taking five wickets at 33.40 in two appearances.

Starc is yet to play during the Ashes series but took match figures of 7-85 during a tour match against Derbyshire ahead of the fourth Test.