The Ashes 2019: Ben Stokes Not Interested In England 'What Ifs' After Series Draw

England belatedly got the measure of Steve Smith and Australia, but Ben Stokes wasn't rueing their slow start to the Ashes. 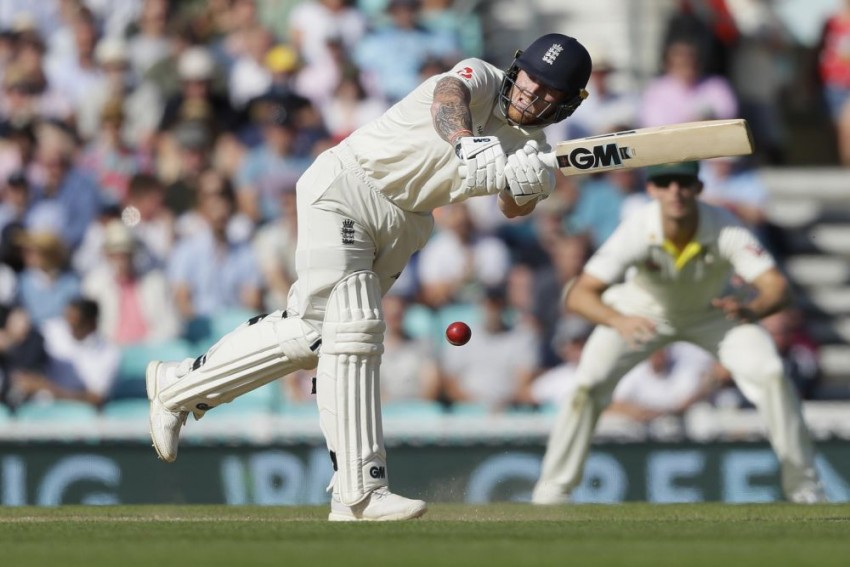 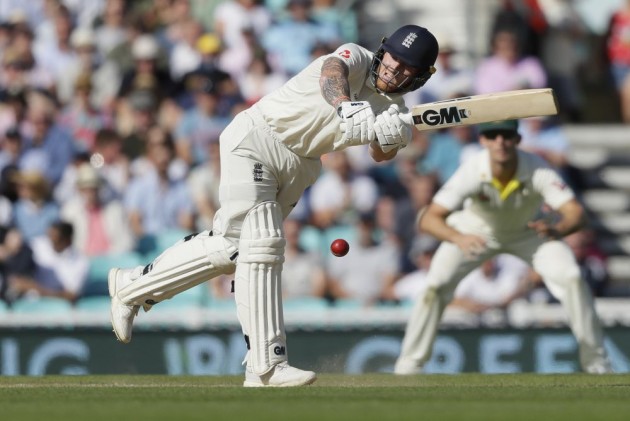 Ben Stokes suggested an Ashes series draw was a fair result and was not interested in entertaining "what ifs" for England after they beat Australia in the fifth Test. (FIFTH TEST, DAY 4 HIGHLIGHTS | SCORECARD)

England ran out 135-run winners at the Oval on Sunday (September 15) to earn a stalemate, yet their hopes of claiming the urn had been ended a week earlier in defeat at Old Trafford. (CRICKET NEWS)

The triumph in the last Test was the first time England had got the better of a full-strength Australia, with the outstanding Steve Smith limited to just 23 in his second innings.

But Stokes did not want to reflect on how the series might have panned out had they produced the same level of performance earlier in the series.

"I don't think you can ever look back and say, 'What if this happened', 'What if we'd done this differently'," he said, having been named England's player of the series by Australia coach Justin Langer.

"I think it's just been a great series of cricket, to be honest. It's ebbed and flowed in certain areas throughout every game. I think that's shown in the end result with it being 2-2.

Stokes handed England a historic one-wicket win in the third Test at Headingley with a remarkable unbeaten knock of 135.

But having earlier suggested it would mean little if England did not regain the Ashes, the all-rounder indicated he still felt that way.

"It'll probably be something to look back on in a few years' time," he said.

"You know the saying that you'd probably give it all back if it meant we ended up lifting the urn at the end. But I'll come to that innings in a few years' time."

Stokes said he and the team are "100 per cent" behind captain Joe Root, while he picked out Rory Burns and Joe Denly for praise at the top of the order.

"Everyone who has come into the Test team has put their hand up and shown they can compete at the highest level," he said.

As well as Burns and Denly, Jofra Archer was another breakout star, collecting the player of the match honours in the fifth Test after taking 6-62 in Australia's first innings.

Archer, who shone on his debut in the second Test but later lacked consistency, said: "I went wicketless in two innings as well, you know?

"It's Test cricket for you. One day, it might be there; the next innings, it might not be. You have to keep going.

"There will be good days and there will be bad days. It's not every day I'm going to get a wicket. I might go wicketless for a few innings. I have to keep going. The team will back me up regardless."