Jonny Bairstow does not expect England to find a different way to test Steve Smith, who scored a double century for Australia on Day 2 of the fourth Ashes Test at Old Trafford. 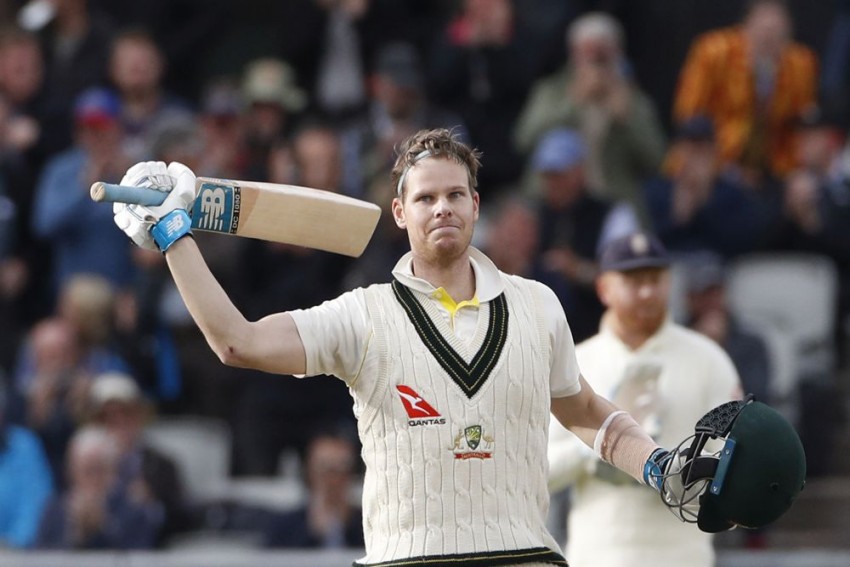 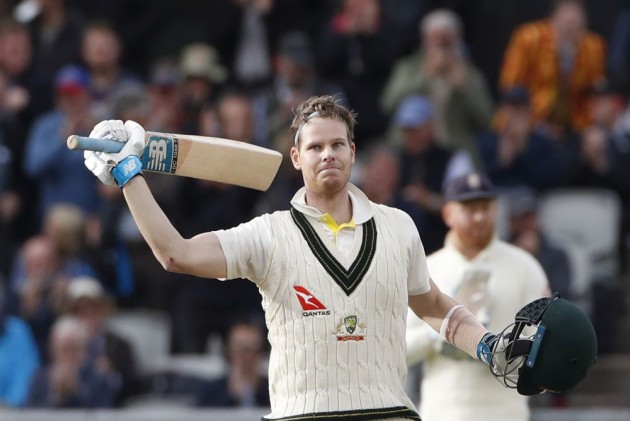 Steve Smith continued to dominate England on Day 2 of the fourth Ashes Test but Jonny Bairstow insists the hosts will not change their approach against the in-form Australia batsman. (HIGHLIGHTS | SCORECARD)

After sitting out the one-wicket loss at Headingley that levelled the series due to concussion, Smith marked his return to the line-up by scoring a stunning 211 at Old Trafford on Thursday (September 5). (CRICKET NEWS)

The former Australia captain was dropped on 65 and also granted a reprieve when he edged Jack Leach to Ben Stokes at slip on 118, only for replays to show the spinner had overstepped.

It was the third time Smith has reached triple figures in the series and his third double century in Tests – all of which have come against England.

Despite the top-ranked batsman again proving the main source of frustration for the hosts, who lost Joe Denly as they reached stumps at 23-1 in response to Australia's 497-8 declared, Bairstow does not anticipate Joe Root's men to alter the way they try to dismiss Smith.

Bairstow said: "Fair play to the way Smith has come out and played. He's obviously got the bit between his teeth and is in great form.

"You've got to give him a lot of credit for the way he's applied himself and scored the runs that he has.

"I am not sure we are the only team around the world who have tried a few different plans [to get him out]. We'll be sticking to the plans that we've got.

"He's played and missed to a few balls which he hasn't previously in the series. On another day we get him out earlier."

England need a strong third day in Manchester to eat into Australia's 474-run advantage, but Bairstow is confident the hosts can turn the tide.

"There are three innings and three days of cricket left," he said. "If we can go out and apply ourselves, bat for a long period of time like we did at Headingley there is no reason why not."