Australia retained the Ashes but could not win the series after defeat on Sunday, much to captain Tim Paine's frustration. 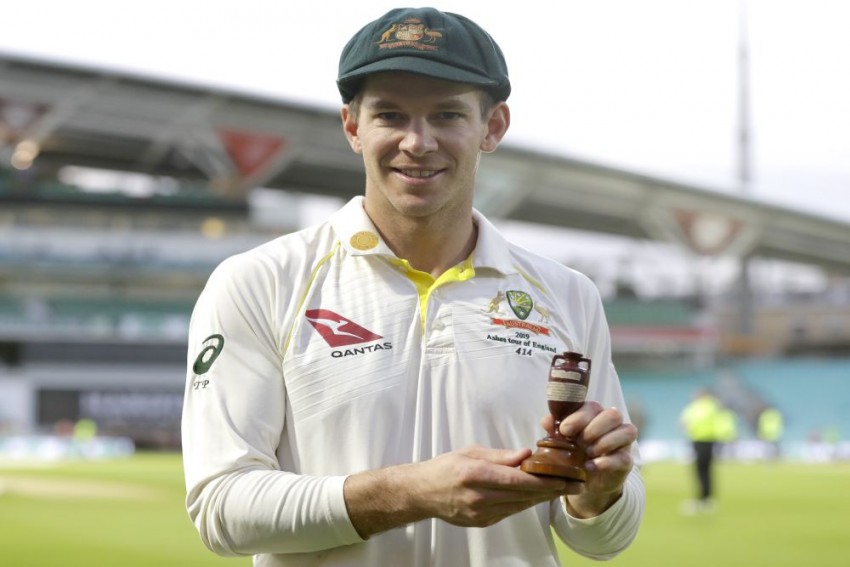 Tim Paine poses with the Ashes Urn during the presentation ceremony on the fourth day of the fifth Test between England and Australia at The Oval.
AP
Omnisport 2019-09-16T08:25:14+05:30 The Ashes 2019: Fifth Test Puts 'Dampener' On Australia's Success - Tim Paine 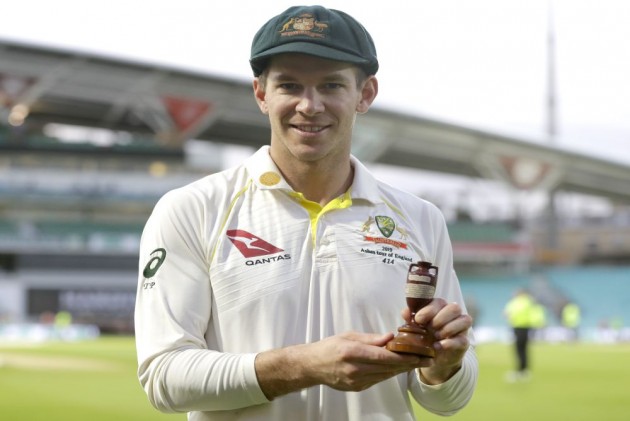 Captain Tim Paine acknowledged there were "mixed emotions" after Australia retained the Ashes but failed to win the series in England. (FIFTH TEST, DAY 4 HIGHLIGHTS | SCORECARD)

Paine's men became the first Australia team to retain the Ashes in England since 2001 after taking a 2-1 lead following the fourth Test at Old Trafford last week. (CRICKET NEWS)

But the tourists were beaten by 135 runs in the fifth and final match at The Oval on Sunday, leaving the series level at 2-2.

While Australia will take the urn home again, Paine conceded the nature of the last Test was an undeniable frustration.

"There's no doubt today (Sunday) puts a bit of a dampener on it. There are some mixed emotions," he said. "There were some great learnings out of the whole Ashes series for us.

"But from where this group's come from, to come to England and retain the Ashes is still a huge deal.

"We've got a lot to be proud of - there's been some fantastic cricket throughout - but we've got some improvement, some learning to do, which is a great thing for us."

Paine only became skipper after Steve Smith was banned for 12 months due to his role in the ball-tampering scandal last year.

The 34-year-old was not interested in a discussion of his leadership in the immediate aftermath of this week's defeat.

"I'm loving the job I have at the moment. I feel there's a little bit of unfinished business with this team and where we're heading, and I've got a little bit of cricket left in this body. But I'm not looking too far down the track."

Paine's captaincy has been criticised at times, with his reviewing often considered particularly poor and his option to bowl first after winning the toss at the Oval costly.

He said: "I've got a couple [of regrets] - probably starting with the toss. But after that, you've got to give credit to England. They outplayed us.

"They got ahead in the game and took it away from us."

Paine admitted: "I can't read a pitch that well. We're trying to get to a point where the toss isn't that important to us. We've got to win games of cricket when you lose the toss.

"Whether you bat or bowl first is irrelevant - we've got to do it better than we did in this Test match."