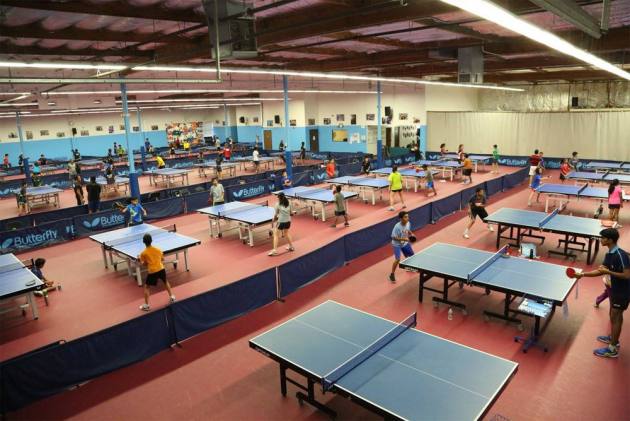 The dominant athlete in American sports is Black. Two of the four professional sports leagues in North America, the NBA and NFL, have the highest percentage of Black players. In 2020, 74.2% players in NBA and 57.5% in NFL were African American, while only 13% of US population is Black. From Negro leagues and racial segregation, to becoming the prepotent force in American athletics, their achievements are awe-inspiring not just to watch, but also be amazed by how a community transformed the landscape of US sports. (More Sports News)

Interestingly a very different community dominates American table tennis (TT). In stark contrast to the stereotype which is associated with all things related to IT and quantitative subjects, the six elite table tennis players chosen to represent US at the 2021 Tokyo Olympics are Asian Americans, and among them are two Indian Americans, Nikhil Kumar and Kanak Jha. The other four are Chinese Americans. 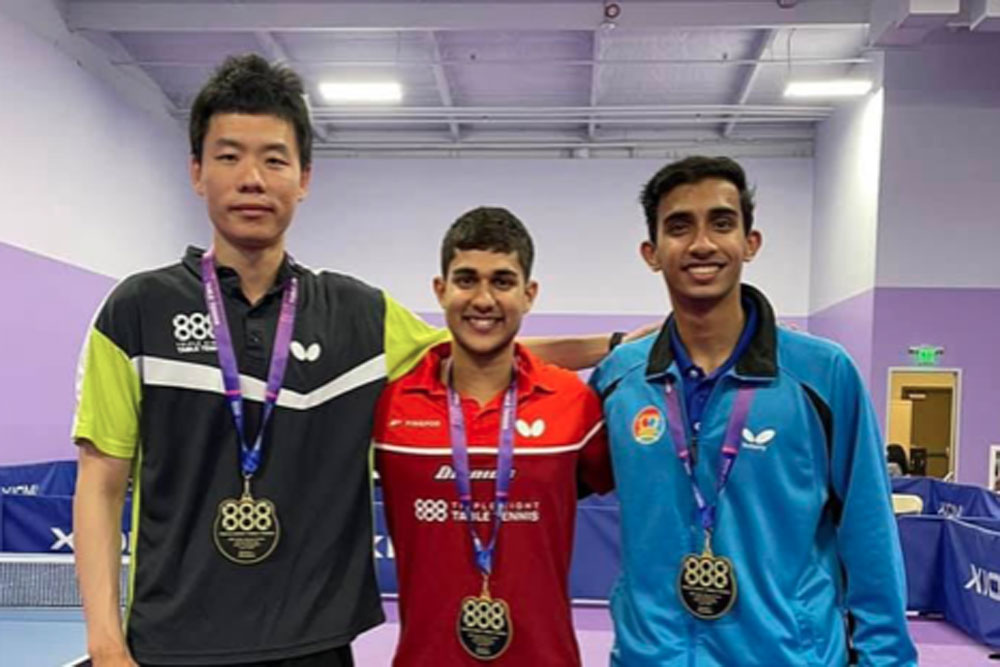 What lies behind this anomaly? Four of the six players (the other two are former Chinese national team players who have immigrated to USA) have been trained at a table tennis facility in California’s San Francisco Bay Area – the India Community Center (ICC) in Milpitas city. At the heart of this story is the journey of one enterprising man: Rajul Sheth.

A national level Indian table tennis player, who quit his job when his employer in Gujarat decided to disband sports as part of the company’s privatization process, Sheth came to the US looking for economic opportunities. However, his passion for table tennis took him on a journey from being a gas station attendant to founding the US table tennis mecca. Starting out with two TT tables at a facility that ICC rented for kids’ after school sports and camps in 2005, Sheth transformed it into a state-of-the-art 30+ tables club, the largest in North America.

Sheth’s eye for talent had him scout campers, some as young as five years, from his summer camps. His perseverance at chasing Silicon Valley parents, mostly Asian Americans working couples, to convince them to bring their little TT players to play at the club, paid off. He started regular TT training, competitions and leagues. To take these youngsters to the next level, Indian, Chinese and European TT coaches were flown in. Surviving on meagre funds and talent, Rajul Sheth has made ICC an incubator for US table tennis, producing seven US Olympians, and more than 70 national players, completely transforming US ping pong. 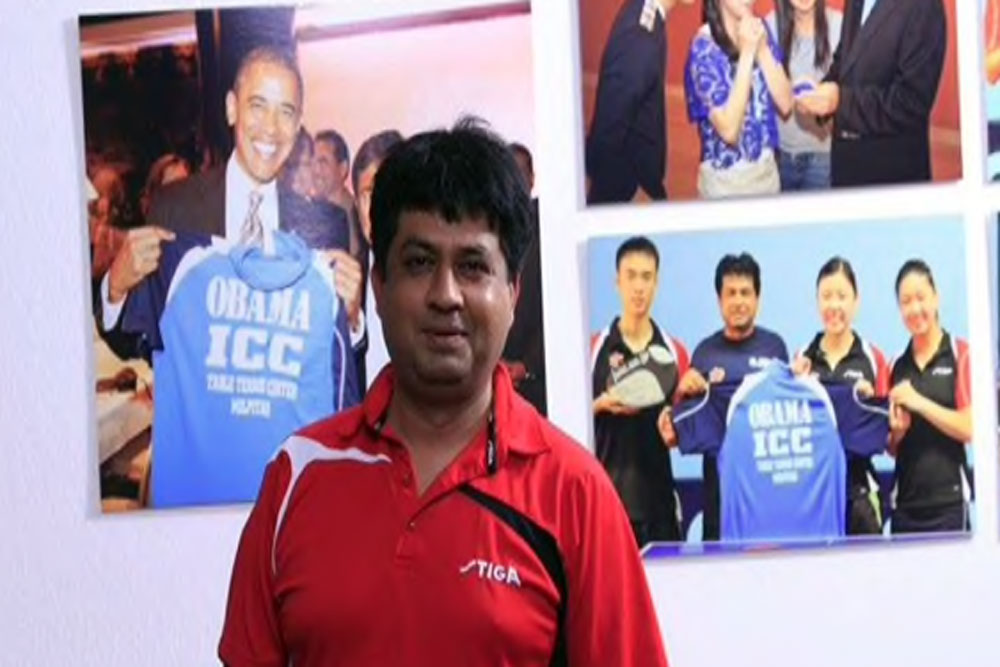 Rajul Sheth, the man behind the scene.

As the economic historian Paul David wrote in his classic paper Clio and the Economics of QWERTY, this is a classic example of how “one damn thing follows another.” Economists call this path dependence which he defines as a “…sequence of economic changes is one of which important influences upon the eventual outcome can be exerted by temporally remote events, including happenings dominated by chance elements rather than systematic forces.”

The paper explains that the top letters in every keyboard are QWERTY, an arrangement that was put in place to prevent typewriter keys from jamming. Typewriters have become obsolete, and numerous tests have shown that an alternative called the Dvorak Simplified Keyboard (DSK) performs better, but path dependence has created the QWERTY lock-in. This can be largely attributed to the fact that typists were trained on the QWERTY keyboard and when computers were starting to replace typewriters, the typists preferred what they were trained in.

Another such instance is the persistence of standard gauge railway tracks (1.435 metres apart) in places like US and UK, unlike the more efficient broad gauge (1.676 metres apart) used in the Indian subcontinent. The story is that Roman chariots were pulled by two horses and to accommodate their rumps, wheels were set 1.435 metres apart. The practice continued in the use of horse carriages for haulage and George Stephenson, the architect of British railways continued with this practice. Thus, what happened in ancient Rome constrains contemporary train tracks!

Thus, had Rajul Sheth not quit his job and moved to the US and specifically to the Silicon Valley, had a majority of US schools (98% don’t) had a TT table, had it not been for the fact Silicon Valley has a large Asian American population familiar with TT, and had the ICC not been built, today the US Olympics TT team would not have had six Asian Americans!

To borrow from that poignant movie Masan – as the train passes by, its reverberations may be felt by others – at a different place or even a different point in time. Whether it is American TT team or the demise of brands like Palm and Blackberry, or obsolete colonial era laws that risk-averse governments are loathe to change, path dependence touches many aspects of our daily lives.

(Savita Patel is a San Francisco Bay Area based journalist. She reports on geo-politics, tech, environment, and Indian diaspora. Sudipta Sarangi is a Professor of Economics at Virginia Tech. His book The Economics of Small Things was recently published by Penguin India. Views are personal)