With a new tournament, a new format and new city-based franchises, the England and Wales Cricket Board (ECB) was aiming to attract a fresh audience to the game 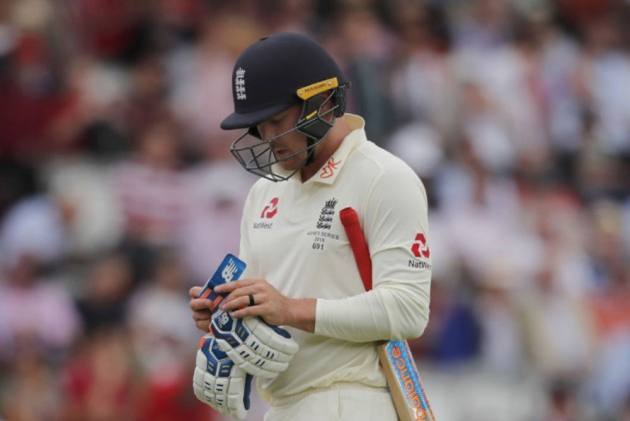 England batsman Jason Roy believes the coronavirus-enforced postponement of the Hundred is a missed opportunity for cricket to capitalise on the buzz from last year's World Cup triumph.

With a new tournament, a new format and new city-based franchises, the England and Wales Cricket Board (ECB) was aiming to attract a fresh audience to the game.

England, with Roy in the side, defeated New Zealand last year in an unforgettable Lord's final that captivated the host country.

But COVID-19 has forced a year's delay, with the ECB keen to avoid empty grounds and absent overseas stars diluting the inaugural edition.

"It's a huge shame that we won't be able get out in front of a home crowd again," he said.

"It is hugely disappointing but there are bigger things at stake.

"Obviously there was a huge incentive for the ECB, it was a huge competition that they put a lot of money into but it's only right that it be delayed until next year.

"You want the best players coming over and at the moment they can't. Unfortunately that's just the way it is at the moment."