The Story Behind Kapil Dev's New Look, And Who Inspired Him To Go Bald - Straight From The Horse's Mouth

The coronavirus lockdown has given Kapil Dev the time to experiment with his looks. Former India captain's bald look with a beard is also quite similar to what Windies legend Viv Richards has carried for the better part of his retired life 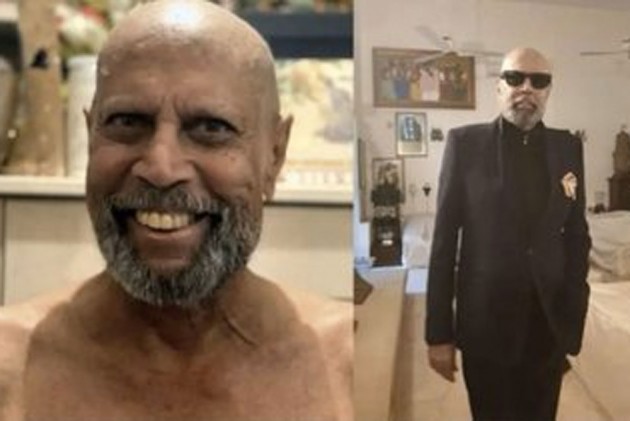 Former India captain Kapil Dev said that his new bald look with a beard is inspired by West Indies great Viv Richards whom he described as his hero and 2011 World Cup-winning Indian captain Mahendra Singh Dhoni.

"I had seen Sir Vivian Richards on your Instagram. He is my hero so (I thought) why not? I'll follow my hero. I also saw Dhoni who is also my hero and he had cut his hair after winning the World Cup. So I thought why not, now I have the chance so I did it," Kapil told YouTube channel 'Sports Tak'.

In a tweet shared by the Chennai Super Kings of the narration, Richards responded by saying: "Hahaha You took the right inspiration my friend @therealkapildev (sic.)"

Kapil's bald look with a beard is also quite similar to what Richards has carried for the better part of his retired life.

The two legends have had faced offs on the field a number of times, most prominently in the final of the 1983 World Cup in which Kapil's unheralded Indian team stunned the mighty West Indies and won the trophy for the first time.

It was only the third time that the tournament was being held and the first time that a team apart from the West Indies had won it.

Dhoni then replicated the feat by helping India win their second ODI World Cup in 2011.